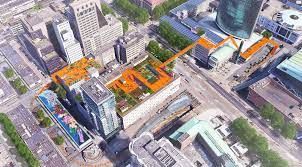 The Pedestrian Street that “bridges” the Roofs of Buildings

The Rotterdam Rooftop Days festival is in progress in Rotterdam, the Netherlands, a festival that creates new spaces giving visitors the opportunity to wander around the city rooftops and discover many exhibitions there. As part of the festival, the architectural firm MVRDV inaugurated the Rotterdam Rooftop Walk, a 600-meter bright orange temporary accessible walkway that starts at the Rotterdam World Trade Center and forms a bridge to the Bijenkorf department store. The orange pedestrian walkway hosts an extensive program to highlight the dynamics of the city’s roofs: works by artists, designers and architects show how much can be done if roofs are used effectively for green, water storage, food and energy production; The exhibits include a virtual village and a “green” design for the roof of the department store. The installation starts from the base of the World Trade Center, climbs to its roof and, crossing Coolsingel Street – one of Rotterdam’s most famous streets – at a height of 30 meters, bridges it with the roof of Bijenkorf.

The modern construction is inspired by the brutalist movement in architecture proposed by the legendary Le Corbusier in 1952. Its walls are covered with panoramic glass that guarantees a 360 degree view of the beach from the ground floor. Its area is 750 sq.m. on two floors. The ground floor includes a living room and dining room with bathroom and kitchen, while from the terrace you can enjoy the wonderful view between the levels of the house. The third floor contains the large bedroom, from which a separate door offers a dip in the impressive panoramic pool ! 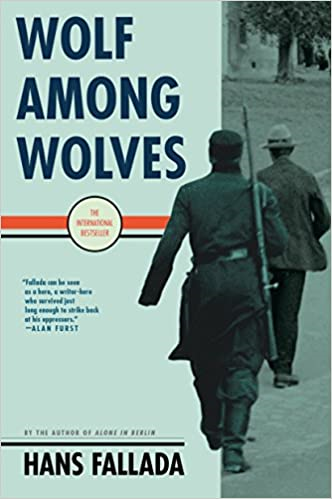 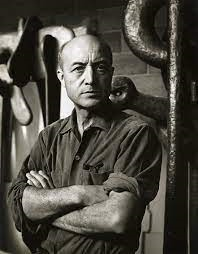