Barbara Hepworth was an innovator. She broke with tradition and found new forms of expression with her sculpture. Being a successful 20th century female artist, she became an international role model. Rijksmuseum is very proud to be able to show 9 of her best works in our gardens this summer. It is her first solo exhibition in Amsterdam. The exhibition provides an overview of her monumental, late work from the 1960s and early 1970s. The majority come from English public gardens and parks and rarely leave their permanent location. With the geometric sculpture Construction (Crucifixion) from the cloister garden of Salisbury Cathedral, Hepworth refers to the visual language of her friend Piet Mondrian and thus also to her special relationship with the Netherlands.

Gagosian Paris is pleased to announce its first exhibition dedicated to Christo, presented in collaboration with the artist’s estate. Featuring sculptures made in Paris between 1958 and 1963, many of which are being exhibited for the first time, the exhibition encompasses the earliest examples of Christo’s wrapped objects and barrel structures, together with key works from his rarely shown Surfaces d’Empaquetage and Cratères series. Opening on June 10, the exhibition unfolds across two floors of Gagosian’s rue de Ponthieu gallery, not far from Christo’s first Paris studio.

Marking the 150th anniversary of the artist’s birth, the Fondation Beyeler will devote an exhibition to the Dutch painter Piet Mondrian. As one of the most important artists of the avant-garde movement, Mondrian shaped the evolution of painting from figuration to abstraction. His early work was influenced not only by late 19th century Dutch landscape painting but also by Symbolism and Cubism. It was only in the early 1920s that he began concentrating on a wholly non-representational pictorial vocabulary consisting solely of rectilinear arrangements of black lines on a white background and the three primary colours blue, red and yellow. While the collection of the Fondation Beyeler focuses primarily on works from the later phases of Mondrian’s career, the exhibition will look at his development as an artist up to the 1920s and the stylistic genesis of his later work. 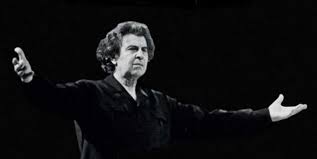 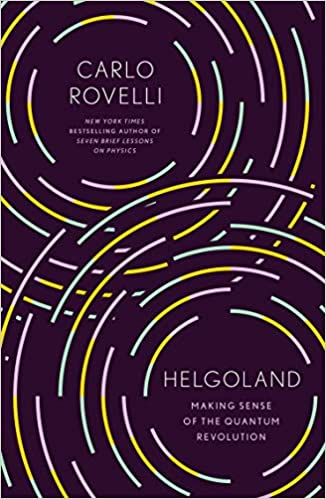 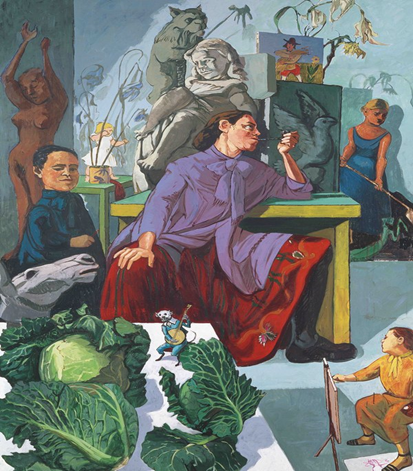