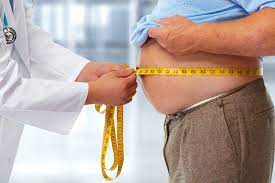 Rising obesity rates will cost the global economy 3.3% of its GDP by 2060, mainly holding back the growth of low-income countries, according to a report published today.

This disease, defined when an adult’s body mass index exceeds 30, can cause heart problems, diabetes and even cancer. Globally, “nearly two-thirds of adults are now overweight or obese. And we expect the figure in 2060 to reach three out of four adults,” said report lead author Rachel Nugent on the sidelines of the UN General Assembly.

Obesity currently costs 2.2% of global GDP. The largest increases are expected in countries with fewer resources. In China, the USA and India, the highest costs in absolute numbers are recorded, with this estimated at 10 trillion. dollars, 2.5 trillion dollars and 850 billion dollars respectively annually until 2060.

Relative to their economy, however, among the countries that will be most affected by the rise in costs are the United Arab Emirates, where obesity will cost 11% of GDP, and Trinidad and Tobago (10.2%).

The report analyzes both direct costs (medical care) and indirect costs (premature deaths, reduced productivity). The growth of the population and the economy of a country are the main reasons for the prevalence of obesity. As countries become richer, the diet of their citizens changes and includes more processed foods.

The aging of the population

In some countries the aging of the population also plays an important role, as older people find it more difficult to lose weight.

According to Francesco Branca of the World Health Organization, there are several possible solutions. “The increased price on foods that contribute more to obesity, such as products with fat or sugar,” he explained.

Other measures: labels on products to better inform consumers, better prevention and access to treatments.

The report highlights that the economic costs associated with obesity “are not due to the behavior of individuals”, but mainly to the influence of social and commercial priorities.

“We need to recognize that obesity is a complex disease (…) and stop blaming individuals, stop stigmatizing,” concluded Simon Barquera of the Health and Nutrition Research Center in Mexico. 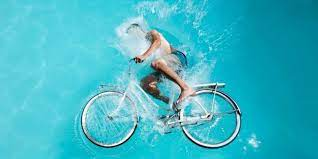 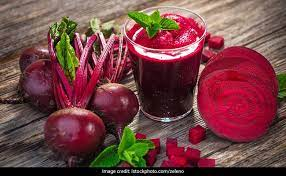 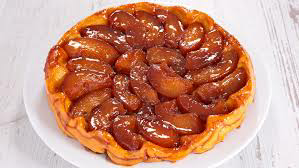