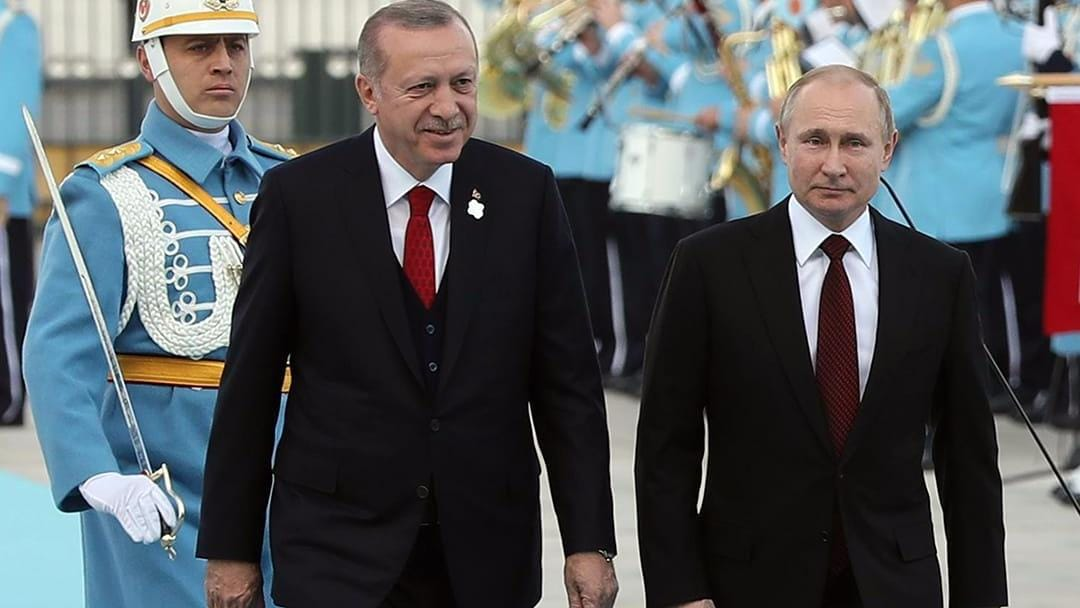 How much longer is it possible to let Turkey continue its own game between the West and the East? It is formally now a member of NATO, but the new world that seems to emerge after the war in Ukraine will make life difficult for would-be “non-aligned”. Can history repeat itself as a farce? Just as Cyprus paid for the effort to balance maintaining relations with both sides of the Cold War, to be called upon to pay a similar price. In the case of Turkey, the threat will certainly not come from an invasion, but from its internal contradictions, which partially at least explain its aggressive behavior internationally, as an attempt to cover them up by fleeing forward.

The “drama” with Turkey’s attempt to acquire the most modern version of the F-16 fighter jets (Block 70) takes a new turn, after the White House referred the case to Congress. There will be a big battle between Turkey and Americans (of Greek, Armenian and Israeli origin equally), with the main argument being that it is not possible for the US to sell advanced military equipment to Turkey, which it is also targeting allied countries.

The fundamental question needs to be rephrased somewhat differently: If Greece is a member of NATO and Turkey is not, will the Atlantic Alliance and the US have room not to defend themselves on Greece’s borders that will have become NATO? So, what is in Greece’s best interest? The answer is certainly not simple.

All indications are that the US geostrategic view wants to keep Turkey in order to use it, along with its considerable influence in the Turkic world, to undermine Russia deep into central Asia. Obviously, Turkey also has a geostrategic value vis-à-vis China. But how long can the specific geopolitical narrative stand given a new strategy of Turkey that is acquiring more and more permanent characteristics? Ankara is using everything to conduct the usual perpetual and intemperate oriental bazaar, trying to extract from all interested parties the maximum! The example of blocking the entry of Sweden and Finland into NATO reveals the truth of the matter.

If this is considered to be the new model of Turkish behavior, how long will the West be willing to play an informal bidding game with Russia in the eyes of the Turks? She might have been willing to do so, or at least not to abandon it altogether, if Turkey agreed to turn eastward, closing all fronts to the west. In other words, also against Hellenism, by finding a strategic modus vivendi that would in practice cancel the counter-conversations caused by the neo-Ottoman policy and would lead to the emergence of a new security architecture in the region.

However, this does not seem likely to happen, as Turkey is determined to dominate the huge geostrategic crossroads of the eastern Mediterranean and the Aegean. In short, with each passing day it seems more and more difficult to rein in Turkish behavior. This has become more difficult since a sense of superpower has been cultivated in Turkish society, everywhere rejected and wronged, both by history and in the present era.

However, if these are true, then the refusal of the West to play in the Turkish geopolitical game, would mean in practice the cancellation of Turkey’s attempt to play the West against the East in order to extract maximum benefits from everyone. It means that Washington would throw down the gauntlet to Turkey, challenging it to join the Russian bandwagon if it so desired. This is not going to happen for historical and geostrategic reasons. Ankara’s rapprochement with Moscow had as its main motivation for Russia the division of its main rival, NATO, in one of its sensitive wings, the southeast. At the same time, it created the conditions for a cooperative handling of the multitude of bilateral disputes on many fronts to avoid a diversion, which Moscow fears would lead it to a confrontation with NATO.

The Turks, despite their big mouths, know full well what the procurement of Russian fighter jets would entail. If indeed the rift with the West escalates, even if the potential prospective suppliers of advanced Western fighters would like it, cooperation could not proceed due to the presence of American materials in them. Assuming that this is not the case with France, that country is the least likely to ever appear willing to cooperate with Turkey in this field.

The real question that needs to be answered before we light-heartedly decide on the appropriate stance on the issue of the US sale of advanced fighter jets to Turkey, but even Turkey’s desire to stay in NATO itself is simple…

If Turkey was not a member of the Alliance and Greece was a border, would there be room for graphic demilitarization discussions, given the need to exercise exclusive control over the strategic corridor that constitutes the Aegean? The answer to this question would show the way and the attitude that Greek diplomacy should take in the various behind-the-scenes diplomatic mediation efforts, European and American, to find a solution to the matter.

Everything shows that the moment is getting closer when Washington will have to decide the limits of the concessions it is willing to make in order to keep Turkey on a western trajectory. As it turned out, the change of strategy might have had better results by causing a strong shock to Ankara and putting it in front of serious dilemmas. Washington and Athens must understand that compromises have limits. 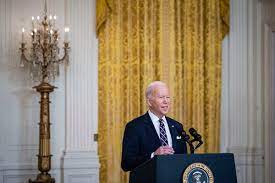 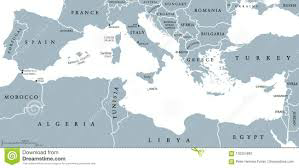 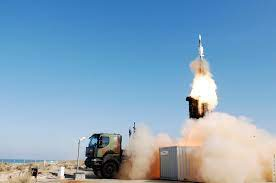