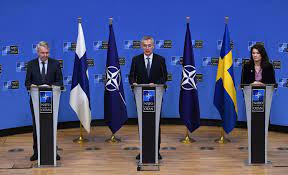 Erdoğan, by prolonging the acceptance of Finland and Sweden’s entry into NATO, is indirectly but clearly playing Putin’s game, at the expense of USA-NATO-EU-Ukraine.

The corrupt regime of Turkey is trying in every way to gain time, over the regime of Putin, constantly inventing obstacles to prevent Sweden and Finland from joining NATO. It is no coincidence that another authoritarian regime, that of Hungary, led by Viktor Orban, an ardent fan of Putin and his regime, advocates together with the Erdogan regime to delay the accession of these two European countries to NATO.

Turkey has raised new objections, once again accusing Sweden of failing to meet its commitments under a tripartite memorandum signed in June with Finland, according to which Turkey would ratify the Nordic countries’ NATO membership if they faced Turkey’s concerns on terrorism-related issues.

Turkey is demanding the extradition of several people it accuses of having ties to the PKK and others associated with Fethullah Gulen, the Pennsylvania-based Sunni imam believed to have masterminded the failed 2016 coup.

But what is terrorism? The oppression of another people – Kurds – in the right to freedom, social justice and the defense of human rights; In this case, who is the terrorist? Turkey and the Erdoğan regime or the people who seek their freedom from their dictators at all costs and are baptized “terrorists” by the threatened regime? For Turkey to invoke democratic principles to put pressure on Sweden, when Turkey has long since abandoned all democratic principles, is sheer farce.

Turkey and Hungary are the only NATO members that have not ratified efforts by Sweden and Finland to join the alliance following Russia’s invasion of Ukraine.

NATO Secretary General Jens Stoltenberg is scheduled to meet with Turkish President Recep Tayyip Erdogan in Istanbul on November 4 in a bid to break the impasse ahead of Sweden’s new prime minister Ulf Kristersson’s planned visit to Turkey on November 8.

It is absolutely correct and strategically correct for Finland and Sweden to join NATO at the same time. In the opposite case, the corrupt regime of Turkey would blackmail Europe and NATO through Sweden’s non-joining, while “mocking” that , accepted the accession of Finland.

Stupid analyses, such as that these two countries will have to wait until the parliamentary and presidential elections of Turkey, which are to be held no later than June 18, 2023, should be stopped because they mislead the situation.

At the same time, Turkey is deliberately “dragging” the issue of Sweden’s accession to NATO, seeking, if after the elections in the USA in the Congress on November 8 the Republicans obtain a majority, to pressurize by accepting the entry of the Scandinavian country for the acquisition of F-16s from the US.

The accession of Finland and Sweden to NATO will result in the increase of the NATO-Russia border significantly, which will require the maintenance on a permanent basis of Russian forces oriented in the Baltics, which means a significant economic cost for Moscow, but also a hook of armed military potential, which Putin will be deprived of on the Ukrainian front.

Thus slowing down Sweden-Finland’s NATO accession serves Putin, who is in a difficult position, which is why he proceeded with a partial mobilization, thus sending tens of thousands of Russian soldiers to reinforce the already existing Russian forces in Ukraine.

Consequently, Erdoğan, by extending the time for the acceptance of the entry of Finland and Sweden into NATO, is indirectly but clearly playing Putin’s game, at the expense of USA-NATO-Ukraine.

The security of any country or countries should never be linked to any internal problems of another country. In the case of an extension of Finland’s and Sweden’s NATO membership, the Putin regime gains time and is not forced into the battlefield of Ukraine. For this reason, it is necessary for NATO members to meet and join with a simple majority, Sweden and Finland in NATO, and always on the basis of the argument that the security of the countries is a more important business and is higher than any organization’s statutes such as of NATO, when a war is waged and their security is threatened. 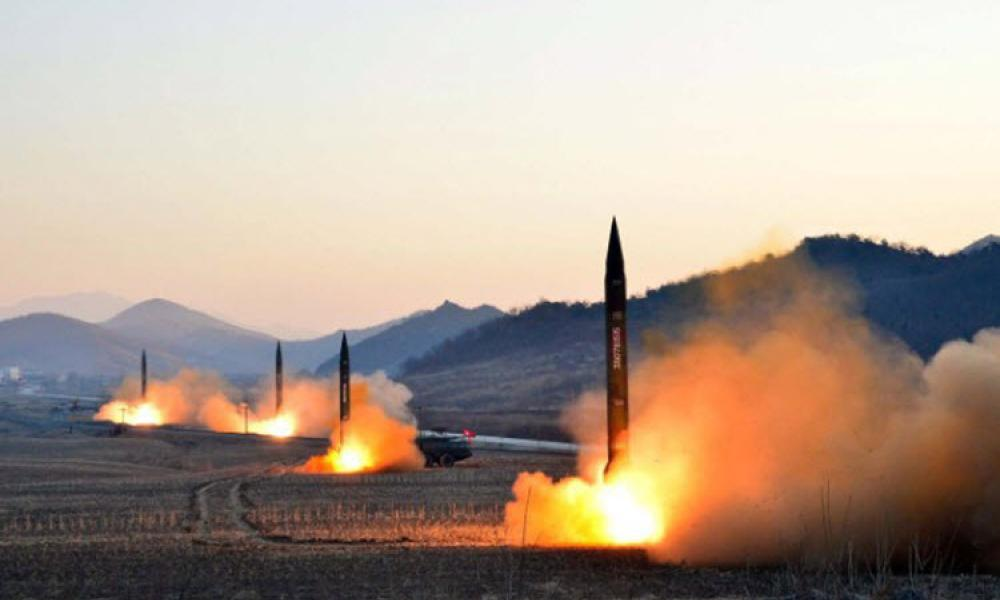 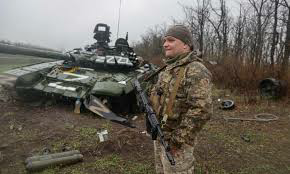 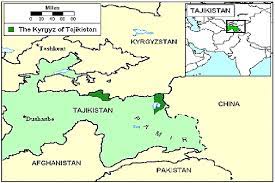