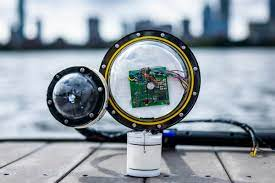 Researchers at MIT University in the US have created the first underwater camera without batteries, which is powered by various sound waves in the water, such as those produced by passing ships or fish. The innovative stand-alone camera takes color photos even in the dark environment below the sea surface, while wirelessly transmitting the photos through the water.

It does not need batteries as a power source, as – thanks to special piezoelectric materials – it converts mechanical energy from the vibrations of sound waves traveling through water into electrical energy. The camera also uses the sound waves to send the data to a receiver outside the water, which recreates the image.

Scientists estimate that over 95% of Earth’s oceans have never been observed, meaning we know more about the Moon than we do about our planet’s oceans. A difficulty to date has been powering an underwater camera for a long period of time, which requires a hardwired connection to a research vessel or mission vessel to periodically recharge its batteries.

The new camera is an important step in overcoming this problem, as it is approximately 100,000 times more energy efficient than any other underwater camera. As it does not need its own power source, it can operate continuously for several weeks and thus will allow scientists to study hitherto unknown areas of the oceans, looking for new species of fish, marine pollution, effects of climate change, etc.

The researchers, led by associate professor Fadel Antib of the Department of Electrical Engineering and Computer Science and a member of the MIT Media Lab, who made the relevant publication in the journal “Nature Communications” (“Battery-free wireless imaging of underwater environments”, https://www.nature.com/articles/s41467-022-33223-x), plan to further improve their device to increase its memory and be able to take underwater video. Not surprisingly, the development of the camera was partially funded by the US Office of Naval Research. 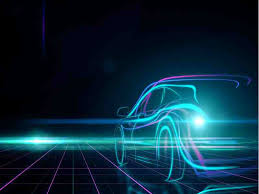 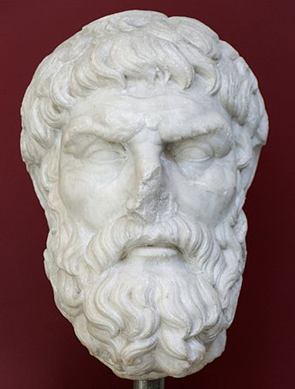 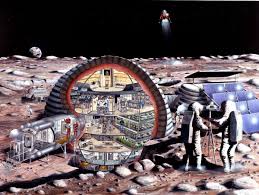