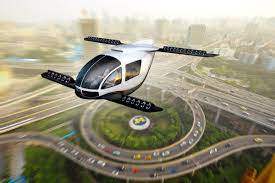 It seems like an unreal scenario that someone could drive their car to the nearest air taxi stand and board a plane that would take them to the airport in 20 minutes and for about the same price as a public taxi. Many companies, however, claim that the day is approaching when they will be able to offer safe, cheap and electric short-haul flights to anyone willing to travel short distances of 3 to 200 kilometers. Experts from the public and private sectors estimate that this type of technology can develop into a huge market that will contribute to traffic relief and change the way people move in major cities.

Although air taxi travel is still out of reach for most, upgrades in battery technology have reduced the cost of developing electric aircraft that can serve as urban transportation. These companies are betting that they can present electrically powered aircraft of local movement accessible to the general public. They have already developed new aircraft to claim their share of this burgeoning market within a few years. Something affordable will be created that will offer everything a high-speed train does, without requiring new infrastructure.

The fare will not from day one be the same price as a high-speed train in Germany or the US, but it will reach that level within the next 15 years. There is hope in the industry that such service companies will be able to offer this type of service at a fare that will not exceed 3 to 4 dollars per kilometer and a half. So speaking of American metropolises, a flight from Manhattan to Kennedy Airport will cost somewhere between $50 and $80. Many industry experts predict that the cost of such a local ride will be about the same as a ride on the luxury Uber Black service.

Companies in the sector argue that these electric aircraft will have numerous advantages over conventional ones and particularly over helicopters, which are noisy, often dangerous and require high costs both to fly and to maintain. The new electric aircraft will use 1/5 the energy of conventional helicopters. Unlike traditional aircraft they will not require a runway to take off and land.

The biggest part of the cost is the batteries which are expensive but are being produced every day cheaper. Many companies, including Lilium and Archer, have stood out in their industry for their technology and the ease with which they raise capital. Neither is content with building vehicles. They try to develop aircraft and offer corresponding services, combining the traditional role of industrial aircraft, such as Boeing, and carriers such as Delta.

Many industry experts have credited Tesla and other automakers with entering the EV market for driving down the cost of batteries. Traditional automakers such as Hyundai are increasing their investment in the production of electric aircraft in the hope of entering this market in 2028. 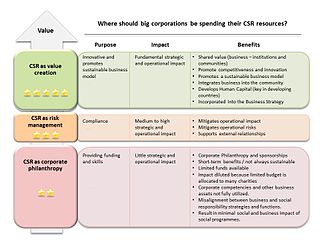 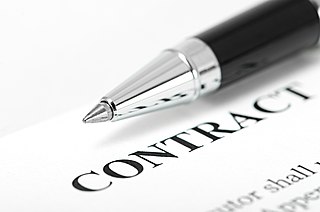