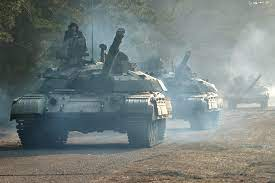 The Russian invasion of Ukraine turned out to be unrealistic Putin’s plan, which was based on rapid and overwhelming blows that would destabilize President Zelensky and the government and ensure Ukraine’s return to effective control of Moscow.

Russian troops failed to occupy Kyiv and Kharkiv. In fact, they suffered serious losses due to the dynamic – and in cases of heroic – reaction of the Ukrainians. From Putin’s over-optimism in late February to early March, when he launched the offensive against Ukraine, we moved on to the over-optimism of EU, US and NATO leaders in early May, suggesting that Russia could to lose the war.

The advantage to the Russians

May and June prove to be crucial months, as the battlefield advantage passed to the Russian troops. The Kremlin has curtailed its military ambitions and given priority to full control of the Luhansk region and the advancement of Russian troops in Donetsk in order to take full control of Donbass, which is also an industrial area of ​​Ukraine.

The front remains huge, stretching for 1,500 kilometers, but we have no fighting around highways and near urban centers, where small, flexible and well-equipped units of the Ukrainian army can inflict heavy losses on the Russians.

We have an open battle, where the great superiority of the Russians in heavy artillery, missile systems, tanks and air force is of great importance. The Russians are now much closer to their bases, more easily refueled, without heavy losses, and straining the enemy with a “barrage” of artillery, missile systems and air bombardment. The Ukrainians are suffering huge losses from a distance and without being able to inflict similar losses on the attackers.

The superiority of the Russian artillery is in the range from 10 to 1 to 50 to 1. The Russians have already occupied an area that exceeds the size of Greece and may in the near future control a quarter of Ukraine’s territory.

Ukrainians call on US, UK and EU more support. They have displayed an impressive billboard that includes 1,000 150mm Howitzer cannons, 300 rocket launchers and 500 tanks. At present, they have been handed over or committed to 270 tanks, 50 Multiple Rocket Launchers and 250 Howitzer heavy artillery pieces.

But commitment is one thing, tradition is another, and the effective use of weapons systems is quite different. Most of Ukraine’s troops are trained in Soviet-style weapons systems, which seem to be depleted, while Western traditions are not always up to the quality standards set by the General Staff of Ukraine. Typically, the tanks and armor that Germany intends to deliver – many of them – look completely outdated. 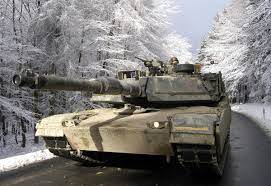 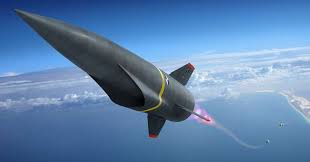 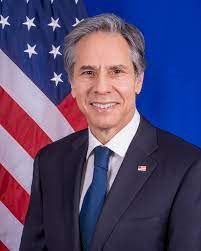