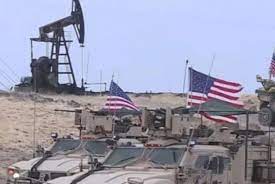 The plan to transport Syrian oil to the western markets via the Mediterranean coast in cooperation with the US PKK-YPG has been finalized with successful Turkish operations. A State Department spokesman said last year that U.S. forces and the coalition generally “do not provide assistance to any private company, employee or agent seeking to develop oil resources in northeastern Syria.”

The US had come up with a simple plan, though morally / legally dubious: to help America’s “Kurdish partners” export local oil by keeping it away from the Assad regime or others, and then sell it. The plan is hidden from the US public.

In 2019, Delta Crescent Energy LLC., A company founded shortly before Operation Peace Source, took a central and largely covert role in US foreign policy in the YPG-PKK-controlled area of ​​Syria. This company is considered the American equivalent of the Russian Wagner.

The ambitious plan would give priority to a small Delta Crescent company from Delaware that would seek to bring peace and stability to war-torn northeastern Syria. But local corruption, a lack of US commitment and other complications have ruined the idea. In more detail:

There is only two information on the site (https://deltacrescentenergy.com/). Video showing the assembly of a device, one for measuring the amount that flows over a pipe there. He says it was made for their so-called local collaborators, but they want to see how much they lost because they could not prevent smuggling. Other information on their website is a commitment to the Anti-Money Laundering Policy and Procedures. They comply with all applicable requirements and are not involved in any activities that facilitate money laundering, terrorism or the financing of criminal activities.

The plan to hold / stay Syrian oil was implemented months before Trump’s boast in October 2019. However, due to sanctions against the Syrian regime, US companies / individuals were banned from operating in Syria by order of the US Treasury Department. .

The sanctions began to be implemented through the “Caesar Law” from 2020. The Caesar Law targets countries and companies that have or want to develop relations with the Syrian regime. Of course Delta Crescent had the “exception”.

Delta Crescent tried to open an additional border crossing between Iraq and Syria in the city of Al Yarubiya and failed, the YPG-PKK government and Biden had begun to lose faith in Delta Crescent.

Meanwhile, the Assad regime had launched a successful propaganda campaign to convince the Syrians that the Americans were there to steal the country’s oil.

On April 8, 2020, Delta Crescent was granted a one-year exemption from sanctions to “advise and assist” a local oil company in the YPG-PKK controlled area (90% of Syrian oil). Although Delta Crescent Energy has been heavily lobbied to renew the exemption, knowledgeable sources do not expect the initiatives to be successful. It is said that the former US special envoy for Syria, James Jeffrey, is also involved in these initiatives.

With the final decision, Delta Crescent’s high ambitions came to an abrupt end. Delta Crescent was the de facto US plan in Syria. It is unknown at this time what he will do after leaving the post.

A partner of Delta Crescent (which continues to steal oil, unofficially) was the Al Jazeera Petroleum Company of the UAE. This company is still operating there.

The US and France have based their solution on their permanence in northeastern Syria to the PKK-YPG and the ENKS (Syrian Kurdish National Council) and later on their reconciliation with the KRG and the unification of all Kurdish formations. The KRG supports Turkey in its fight against the PKK.

The US and France have repeatedly tried to reconcile the PKK-YPG and the ENKS, but problems between them cannot be resolved. They impose a condition of joining military forces, which is impossible. The negotiations will not bring any results.

Donald Trump’s message of “securing oil” is no longer US foreign policy under Joe Biden, and the use of the US military to facilitate Syrian oil production is considered inappropriate. In particular, the Pentagon’s dissatisfaction with the Joe Biden’s administration is reflected in parallel.

It is not in the interest of the Russians for the US to trade with the PKK-YPG. Because the British Gulf Sands Company, which signed an agreement with the Syrian government in 2003 for the development of the Block 26 oil field east of the Euphrates, can not access its own oil field. So why should the Russians care about a British company based in London? Because a Russian businessman bought 52.5% of this company last year. Obviously, the British must have thought that the Russians would have easier access to their rights there.

While this seems to suggest that the Russia-US agreement is in the background in northeastern Syria, the situation is actually more complicated. The US (Delta Crescent) does not want to give up Block 26. The Russians want access there. Senator Graham also says U.S. interests are leaving here. And it is pushing to stay in Syria. Bashar al-Assad buys oil from the PKK because he has to, but on the other hand he makes a lot of propaganda that the PKK and the US are stealing the country’s oil with the help of Iran and Russia. The YPG-PKK is again forced to sell the oil it exports to the Syrian regime for processing to the regime-controlled Homs and Bania refineries. It prefers this route due to the high cost of transporting and refining crude oil to other countries.

When we take into account all that we have said so far, we see a YPG-PKK stuck between American uncertainty and the interests of Russia and the Bashar al-Assad regime in the multi-factor power struggle in northeastern Syria, which is of critical geopolitical importance to Turkey.

We see that the Turkish state has adapted the same tactics to a slightly broader geography in Syria. A strategy to control the lines through which oil, the main commodity in the region, can be transported.

Turkey is conducting a major operation, including the Turkish Armed Forces, intelligence and diplomacy, to greatly disrupt the entire YPG-PKK financial supply chain and oil smuggling and then end it altogether. The YPG-PKK has no merchandise to sustain its economy other than the oil it smuggles into the Syrian / Iraqi regime through various intermediaries. The transport of oil to the Persian Gulf along the banks of the Tigris seems to have been limited by Turkey’s strategy with the KRG.

The Al Waleed border gate, further south, remains. The oil tankers are accompanied by US military escorts. The Syrian regime has repeatedly accused the US and the YPG-PKK of controlling 90% of the country’s oil resources without permission.

Iraqi Kurds, who continue to rely on Ankara’s oil / gas export co-operation, also oppose an agreement with Delta Crescent, according to strong objections from Turkey. The YPG-PKK briefly exposed it, claiming that “they could not agree on the price of oil” with the KRG.

In recent weeks, Russian forces in Syria have withdrawn from some of their positions, including Khemimim air base, Kamisli, Deir ez-Zor and T4 airports, and the day dawned in Iran. It is not clear whether the departures from Syria to Russia or Ukraine took place.

Russia’s involvement in Ukraine, the pressure of American public opinion, the reluctance of the Biden government in Syria, the Syrian regime, Iran, and Russia’s propaganda campaigns for oil theft in northeastern Syria are creating a climate of chaos in the region.

But what is clear: the final end of its plan to transport oil from the Mediterranean with Operation Peace Shield has shattered US public confidence in its mission in Syria. Turkish operations in northern Iraq and cooperation with the KRG have also undermined the “other” US / French ambitions. 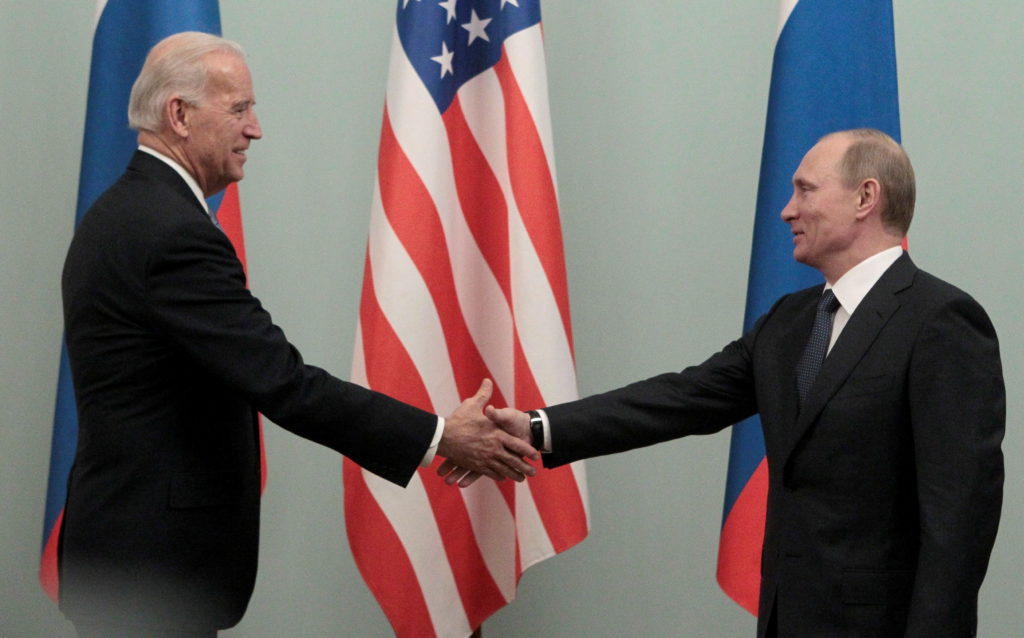 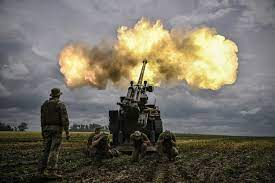 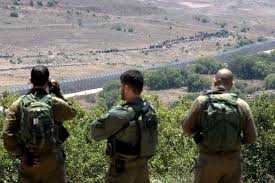