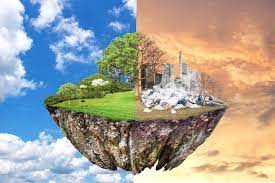 The role of public relations firms and advertising agencies in fossil fuel greenwashing has come under scrutiny by regulators in recent months, with those companies accused of obstructing climate action by spreading misinformation on behalf of their customers.

The term greenwashing refers to the technique of deceiving the consumer through misleading information about how a company’s products are more environmentally friendly, healthy or sustainable, with the ultimate goal of positively promoting the company, resulting in increased sales. The term was first adopted in the 1960s, when a hotel posted announcements on its premises asking customers to use their towels for more than a day to save the planet. And the public relations sector seems to have a problem. Public relations.

A study published late last year in the journal Climatic Change (https://grist.org/language/study-public-relations-hidden-role-in-climate-crisis/) was the first to document in detail the role that Public relations companies have played a key role in helping the world’s most profitable oil and gas companies improve their environmental image and prevent climate action.

This study shows that energy giants have relied on public relations and advertising companies to refine their public messages for more than three decades.

For example, the authors of the study note how the public relations industry has played a key role in downplaying the severity of the climate crisis, promoting industry-favored solutions as the preferred course of action and emphasizing the benefits of using fossil fuels.

And yet, the role of public relations firms in climate policy has often been overlooked, in large part because these firms have sought to adhere to the saying “the best PR is the invisible PR”.

The study found that public relations firms were responsible for some of the terms still used today to justify climate inaction, such as “clean coal”, “renewable gas” and “carbon footprint”.

Academic research quantifying the role of the public relations industry in climate policy has since come under increasing pressure from outside campaign groups, scientists and environmental activists. 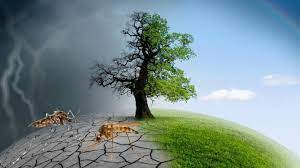 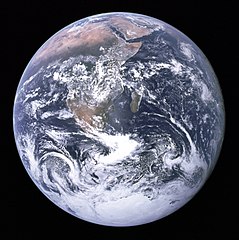 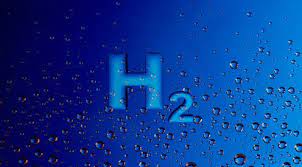