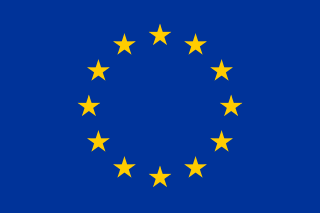 EU institutions view with suspicion most of the political actions of the political leaders of the Eastern EU member states, especially those who have become “politically masculine” in the post-communist period.

The Commission’s relations with the leaders of the Czech Republic, Hungary, Poland, and Slovenia are full of tension and misunderstandings with shots fired from both sides. The Commission and the European institutions in general unreservedly support the pro-European forces in these countries, with whom they can communicate much more easily.

The dethronement of former billionaire Prime Minister Andrej Babis through the recent national elections in the Czech Republic was a real victory for the Commission.

Andrej Babis due to his financial background has set up a strong party state and mechanism respectively, which controls the flow of EU funding to the Czech Republic. The EU Commission had accused him of incompatibility due to his Prime ministership and the European funding received by his group of companies in the agricultural sector.

In addition, his name and activities appeared in the recent revelations of investigative- journalists “Pandora Papers” for the transfer and concealment of tax-free amounts and assets not declared to the country’s tax office.

In the recent elections, the coalition of center-right parties that support the country’s European perspective came first with 27.8%, while Andrej Babis with the ANO party came second with 27.1%.

Andrei Babic is trying to replace the seriously ill incumbent President Milos Zeman in the Czech Presidency, in order to save himself politically while continuing to be at the forefront of the country’s political life.

The pro-European forces achieved a great political victory by weakening the informal alliance of the Visegrad countries (Poland, Hungary, the Czech Republic, Slovakia) and achieving better conciliation with the Commission.

The current Prime Minister of Hungary, Viktor Orban, has four consecutive four years in government in the country’s executive leadership. While he initially started as a Liberal leader against the Communist regime, he later adopted authoritarian policies to wipe out which regime he was fighting.

Its electoral dynamics have ranged between 43% -53% in the last two decades and together with its political allies it holds the Constitutional majority in Parliament, enabling it to revise the country’s Constitution each time and implement its own political planning. .

The EU considers that the control exercised by the government of Victor Orban over the institutions of justice and information respectively in the country, that it is outside the European rule of law.

The majority of the Hungarian people support their party and given that they have managed to make the most of foreign investment, while supporting a high-cost welfare state.

The Commission considers Victor Orban a dangerous politician who uses his confrontation with the EU Commission to consolidate his electoral base. Orban and Fidesz’s party withdrew from the EPP, refusing to accept the new statutory rules that imposed greater political discipline on them.

The real victory for the EU Commission is the electoral defeat of Victor Orban, because it would lead to the breaking of the Alliance of the Visegrad countries.

For the EU Commission, Poland is moving outside the European framework of the rule of law, as its government further supports political control of the country’s judiciary, choosing which judge will stay or leave and imposing court rulings in its favor.

The recent ruling of the Constitutional Court of Poland, which directly challenges the supremacy of European law over the National, will make the effective functioning of the single market practically impossible and will raise issues related to the management of the funds of the European Recovery & Resilience Fund.

Poland’s problem is that for two decades it has been receiving money from the EU Commission and the Community Budget. From 2023, however, like Hungary respectively, they will have to contribute to the EU Community budget (please read analysis entitled “Will the EU withstand Poland`s Exit after the Recent Brexit“).

The reaction of the EU Commission will move in three directions:

In the end, Polexit from the EU may qualify, for example, for disobedience to the other member states.

Slovenian Prime Minister Janez Jansa began the six-month Presidency of the Council of the European Union with statements that were considered outside the European context.

It has political roots in the country’s communist past. He uses the justice and media of his country for the benefit of his government. However, he is not considered politically dangerous by the EU Commission, like Victor Orban, just a graphic artist who, over time, what he represents will disappear.

But the crisis is here and its evolution will significantly determine the future of the EU. 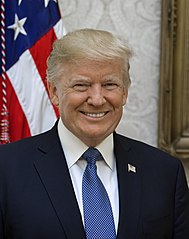 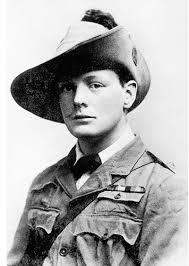 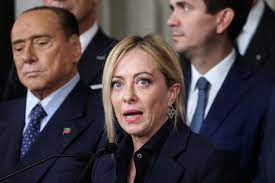