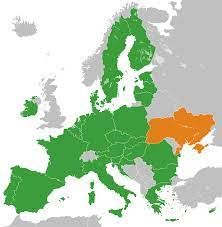 The US under Joe Biden’s presidency is trying to curb Russia’s ambitions in Europe. The US strongly supports Ukraine, while pressuring Ukraine’s leadership to implement reforms in the economy and society, fight corruption and end the power of Ukrainian Oligarchs.

In addition to its geo-strategic calculations, the US is fighting against free regimes, guaranteeing the rule of law and respect for human rights as a model of Western-style democracy.

The US strategy on this issue involves high risks because it may provide an incentive to tighten relations between China-Russia-Turkey-Iran-North Korea that challenge the West as a whole.

At the same time, the US is unsure whether its EU allies will strongly support the US or try to find a balance between the security provided by the US and the development of the EU’s economic relations with Russia.

It is these initiatives of the US President on Ukraine that force France & Germany (EU) to intervene by supporting a Biden-Putin meeting, so that the President of Russia can limit his aggressive stance and of course the tension between Ukraine and Russia.

At the same time as Germany supports US decisions and an increase in the number of American soldiers in Germany and Poland, it is not giving up on close economic cooperation with Russia accelerated by the completion of construction of the Nord Stream 2 gas pipeline.

This two-faced attitude by Germany is not unprecedented. It has starred in the invasion of economic sanctions on Russia with the annexation of Crimea, which have a high cost to strong sectors of the economies of EU member countries, while at the same time as the closure of its nuclear plants increases its energy dependence on Russia, building a second gas pipeline from Russia.

Poland also believes that the creation of Nord Stream 2 creates energy problems in the EU because it is not powered by the gas pipeline network coming from Russia through Ukraine, discrediting this network of Ukrainian gas pipelines.

In this way the EU is losing revenues worth € billion and is in danger of further downgrading its negotiating position vis-à-vis Russia. 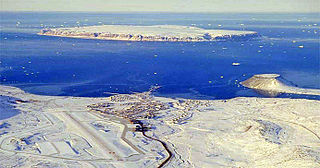 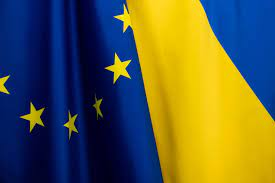 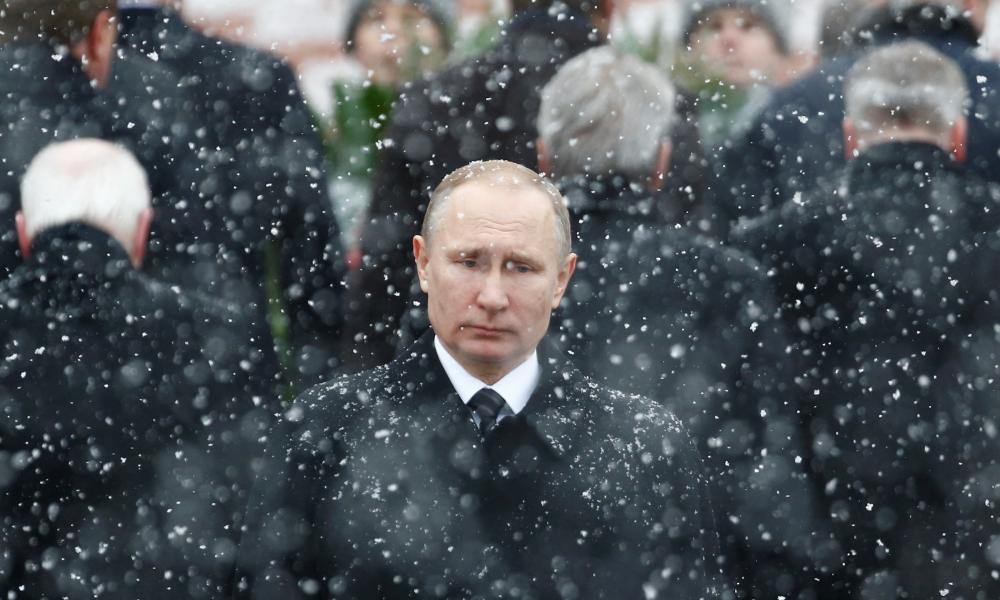