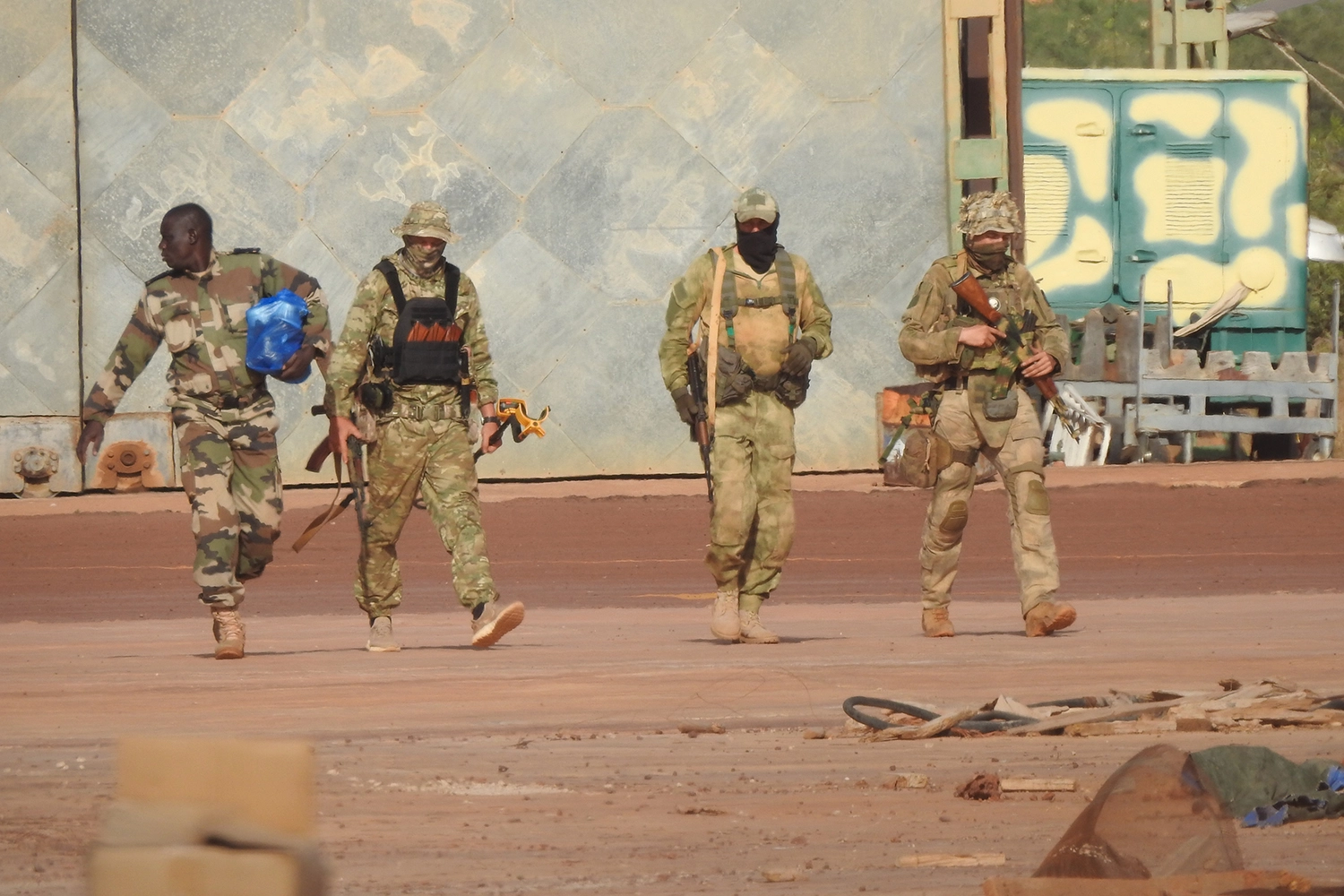 The authorities of Burkina Faso have demanded the withdrawal of French troops from the country, in a context of growing tensions between the two countries, at a time when Moscow is strengthening its influence in the region.

This is yet another major blow to French interests in West Africa which means it could take the form of dominoes in the once “French court” as countries now turn to Russian forces to free themselves from foreign interests but also to get rid of rebel groups and Islamists that French forces appear to have failed to expel.

France has strategic economic interests in the region, as French business giants are active there.

Total, Bouygues, Ballore and Areva are just a few of the companies involved in the region, and their ouster would be devastating to the French economy, which is struggling after its decision to impose sanctions on Russia and arm Ukraine. Moscow now appears to be close to delivering a strategic blow to one of the most powerful (and nuclear-powered) countries in the West/EU/NATO.

The presence in Burkina Faso of France, a former colonial power, has been disputed for many months. Several demonstrations, the most recent of which on Friday, have taken place in the capital Ouagadougou demanding the withdrawal of French troops.

On Thursday in Burkina Faso, a series of attacks in several areas in the north and north-west of the country caused the death of around 30 people. Russia is often mentioned among the new partnerships Ouagadougou is considering.

“Russia is a logical choice in this dynamic” and “we believe that our cooperation should be strengthened”, the Prime Minister of Burkina Faso, Apollinaire Kylem de Tembella, had underlined last week after a meeting he had with the Russian ambassador, Alexei Saltykov. In early December he had visited Moscow.

The previous summer, the government of Mali had asked the French forces to leave the country after 9 years of presence.

Many sources report that as early as the end of 2021, mercenaries of the Russian paramilitary organization Wagner began arriving in Mali, with the Russian mercenary company operating in the Central African Republic.

About 2,400 mercenaries of Yevgeny Prigozhin’s Russian Wagner are now in Africa, mainly in countries such as Mali and the Central African Republic, and now they will also go to Burkina Faso. 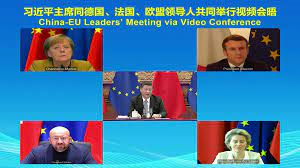 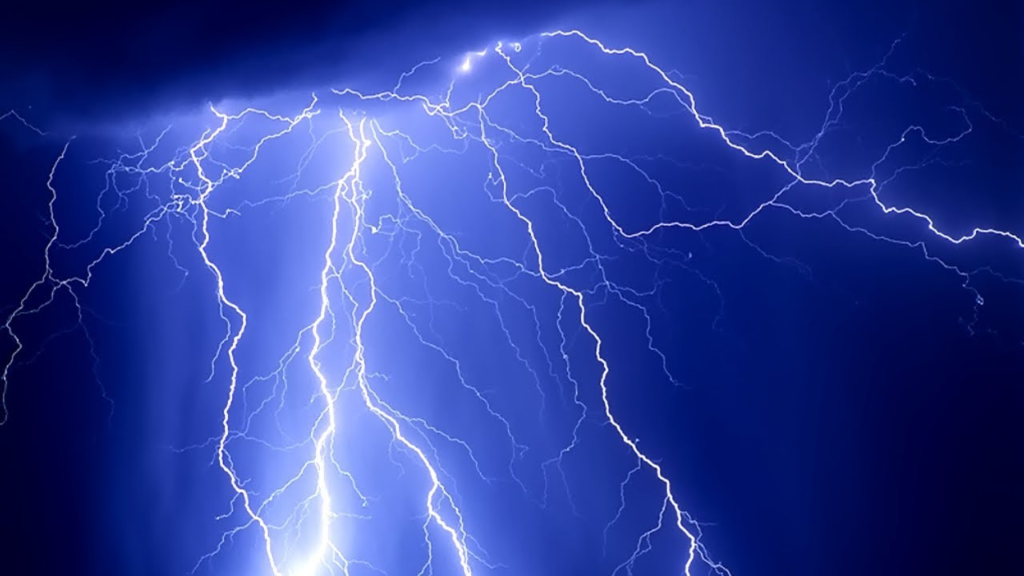 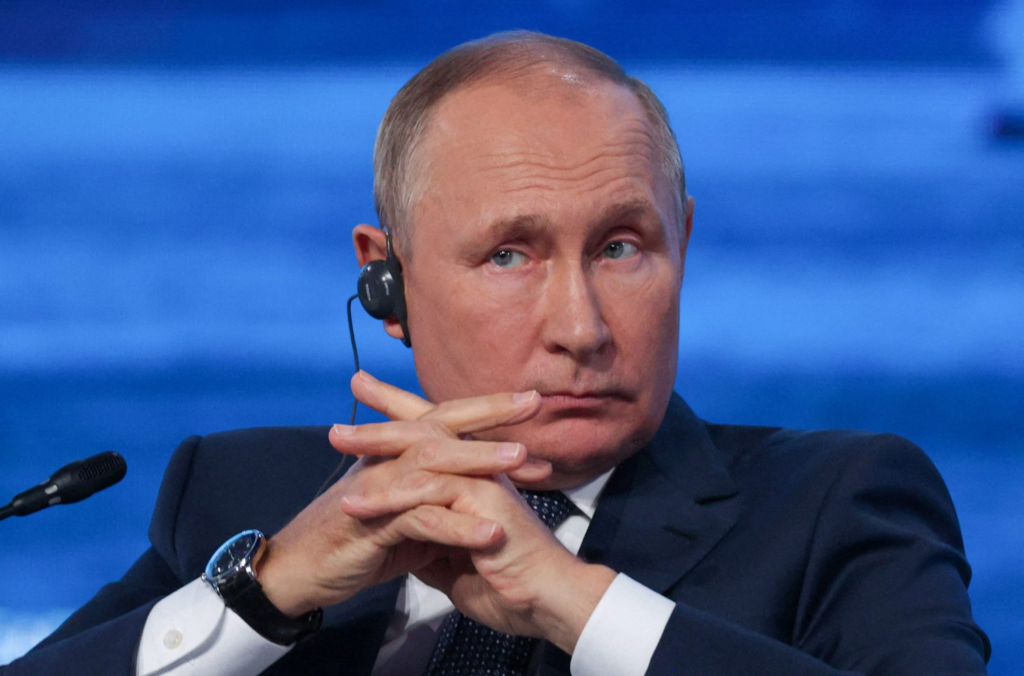