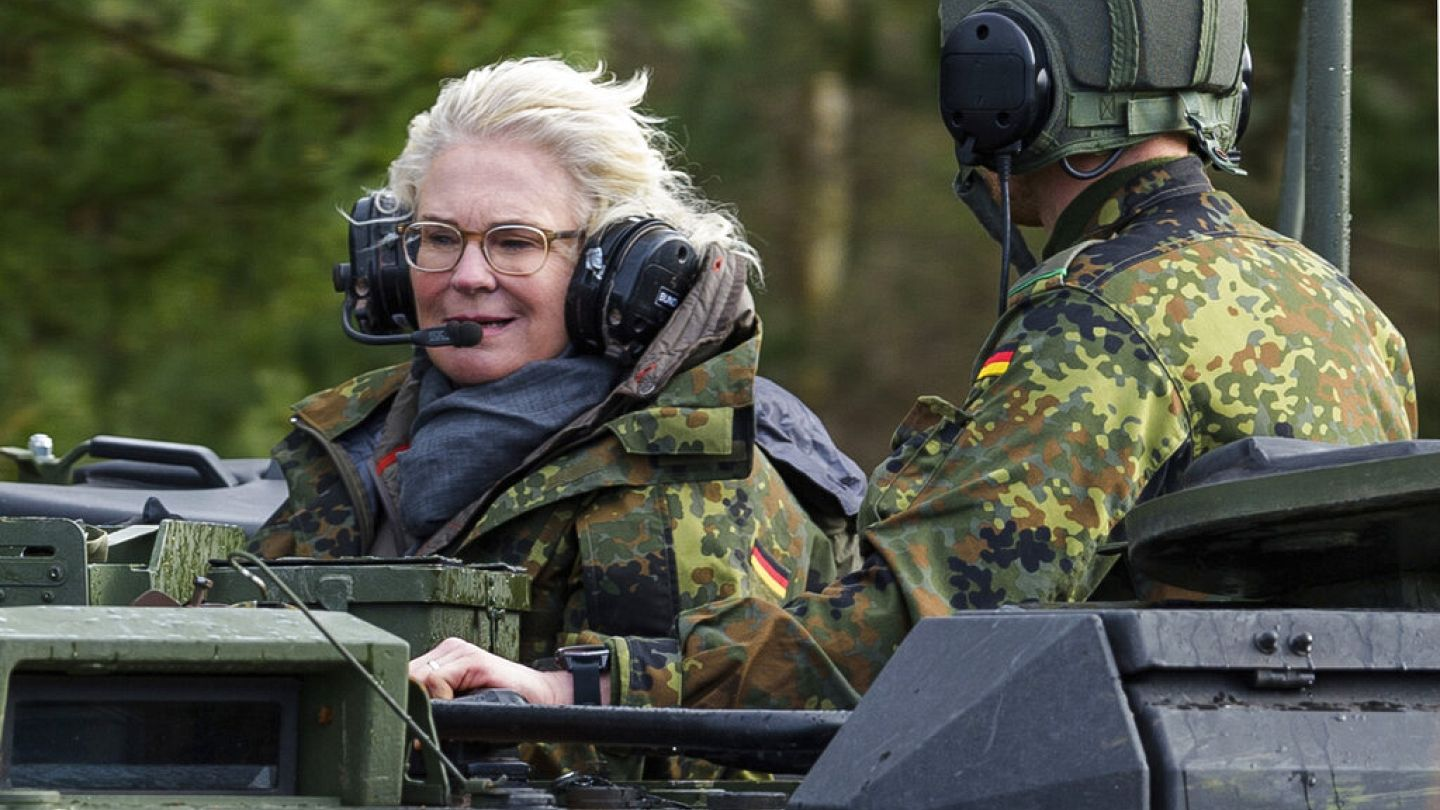 Unlike Ursula von der Leyen who managed to stay in the post for 6 years and two successive governments, before being chosen as a compromise solution for the presidency of the European Commission, the two female politicians who succeeded her as head of the German Ministry of Defense had shorter terms of office.

In the case of Annegret Kramp-Karrenbauer, her short tenure had to do with the defeat of her party, the Christian Democratic Union (CDU), in the 2021 elections.

In the case of Christine Lambrecht, an experienced politician of the Social Democratic Party (SPD), the problem was that she could not politically handle the new shift of the German government and the German political system as a whole towards increased militarization and the upgrading of the German armed forces, in background of the new treaty formed by the war in Ukraine and the new polarization between the West and Russia.

The problem of the German armed forces

Under normal circumstances Germany should have had the largest armed forces in Europe. After all, the various variations of “Eurosrat” were generally based on this assumption. Furthermore, this defense upgrade was also part of the Franco-German axis, where the French armed forces, with their independent nuclear strike force, would be combined with Germany’s conventional forces.

But several of these designs never progressed to the scale of the original design. This had to do with several reasons, the most basic of which is that defense upgrading has never been a political priority in Germany anyway, despite assurances to the contrary.

Let’s not forget that Germany is a country where militarism has historically been linked to two world wars and the most tragic experiences on European soil. But beyond that for several decades post-war German elites considered the combination of NATO membership and a policy of “good neighborliness” and economic cooperation to the east, culminating in extensive economic relations with Russia, to be preferable to the transfer of resources. to the defense.

A large part of public opinion and the political system was dominated by the logic that there was no need for large military expenditures, since the country was not going to come into conflict with another “Great Power” and all that was left was to participate in the various NATO and peacekeeping overseas shipments.

This of course at its height had various problems, such as a large part of the German air force’s aircraft remaining grounded.

It is enough to consider that on the eve of the war in Ukraine the number of tanks of the last generation that the Bundeswehr had was 40 and 60% of its helicopters were not suitable for military action.

All this situation, however, caused various frictions with allied countries, first and foremost with the USA which had long complained that Germany did not contribute its share to the total defense expenditure of the alliance. These criticisms have become even more intense under the presidency of Donald Trump.

The war in Ukraine

The war in Ukraine formed a new condition. The relationship with Russia was put in a comprehensive review, Germany was asked to offer defense assistance to Ukraine, overcoming political, ideological and institutional obstacles in relation to sending war material to a war zone, and above all, the German government was asked to plan for a divided Europe with a potentially “hot” dividing line.

And even though the Greens are a government partner, the completion of their very big turn, which made the party that once represented the peace movements today represent the most hard-line “Atlantic” and pro-Nazi line in the German political spectrum, meant that there was a consensus.

It has often been commented that the pro-war stance of Greens Foreign Secretary Analena Burbock signals a shift in attitude of a new generation of politicians who have grown up without the guilt and shame of the German past and feel no need to display anti-militarism.

The opening kick of the new direction was given by the German prime minister himself, when he pledged that a “special fund” of 100 billion euros would be formed to invest in equipment and upgrade the German armed forces. In addition, the German government has proceeded with significant shipments of defense equipment to Ukraine, while members of the governing coalition have argued that Ukraine needs to be supported with equipment “for as long as necessary” and that any ceasefire negotiations will only weaker the position of Ukraine.

What does Lambrecht “charge”?

Lambrecht has been in the spotlight for a long time for various “missteps”. In December 2021, he was heavily criticized for admitting that he did not know the ranks of the military hierarchy. He had also received criticism when he had mentioned shortly after the start of the war that Germany would send 5000 helmets to Ukraine. Nor did her New Year’s message make matters better when she said the conflict in Ukraine meant “a lot of strong impressions, a lot of meetings with interesting, great people,” as festive fireworks blazed in the background. But the main problem was the delays in unfolding the new German defense policy.

It is enough to think that there are voices, such as that of Eva Högl, the parliamentary commissioner for the armed forces and a possible successor to Lambrecht (after all, the gender balance in the German cabinet must be maintained), who argue that Germany needs 300 billion euros for to upgrade its armed forces and not just 100 billion which is the decision so far.

The pressure to send Leopard 2 tanks

Lately the German government has been under pressure about the need to send German-made Leopard 2 tanks, both from Germany itself and from other countries (as they need the permission of the manufacturer Germany).

This also had to do with the overall pressure to send the latest generation of tanks to Ukraine, which is persistently asking for it, believing that they can change the balance of power on the battlefield.

But, at the same time, such a mission is equivalent to an even more elevated involvement in the war itself, while there are also voices that emphasize that the Leopards are first and foremost necessary for the German defense. But several voices argue that tanks should be sent, and these voices come both from within the governing coalition and from the CDU opposition, who argue that the German government should follow the path of governments such as Poland and Great Britain. Britain and to strengthen even more decisively the Ukrainian war effort. 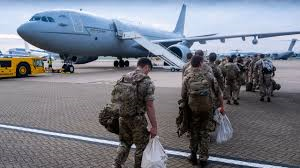 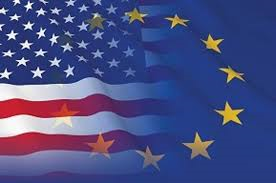 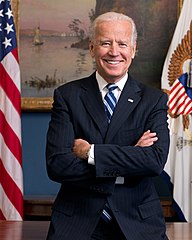