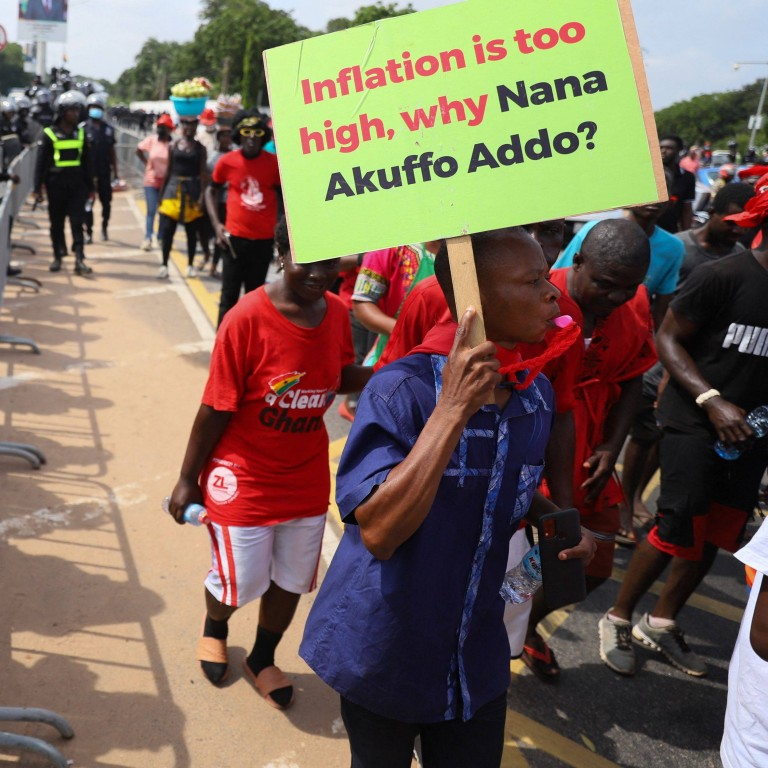 The news brought by the World Bank’s Global Economic Prospects report was not good. First we have the forecast for global growth (https://www.worldbank.org/en/publication/global-economic-prospects). This is now down to 1.7%, well below the 3% previously forecast in June.

The problem of developing economies

According to the World Bank report in almost all regions of the world the growth of per capita income will be slower than in the decade before the pandemic. This means that by the end of 2024, GDP levels in emerging markets and developing economies will be around 6% below the level predicted immediately before the pandemic. At the same time average income is also under pressure through inflation, currency devaluations and underinvestment in people and production.

But this means that any tendency towards convergence and reduction of disparities between the different regions of the planet stops, since a key condition for convergence is to have much higher growth rates of per capita income in emerging markets and developing economies.

Worse, in some highly vulnerable regions, notably those plagued by conflict, average per capita incomes are expected to decline in 2024. This is particularly true of small developing countries, for which the report notes that the decline in output was seven times smaller in compared to other emerging markets and developing economies.

This situation also makes it difficult to effectively continue the effort to reduce poverty on the planet. In Sub-Saharan Africa, home to 60% of the world’s poor, per capita income growth is expected to be just 1.2% over the next two years, a rate of growth that means poverty rates will rise rather than fall.

The burden of debt and reduced investment

At the same time, the debt of the world’s poorest economies is increasing. Currently the total debt of emerging markets and developing economies is at a 50-year high, and the war in Ukraine has increased these costs. This, in turn, creates great pressure on governments that do not have the fiscal space to spend more to deal with the effects of the pandemic, on health, education and to avoid the food crisis.

At the same time, emerging markets and developing economies face a shortfall in the overall investment they need. Gross investment in these countries is expected to grow by an average of only 3.5% between 2022 and 2024. This is less than half the growth rate of the previous two decades and is less than the rate that allows maintaining adequate capital stocks. . The World Bank estimates that for emerging markets and developing economies in 2024 total investment will be 8% lower than what was expected in 2020

In real terms it means that right now in a time of uncertainty and with large increases in interest rates, we are dealing with a redirection of critical resources away from emerging markets and developing economies. Worse, currently one in five countries in this category do not have access to debt markets.

But such a negative condition risks ending up being fed back. Little investment means difficulty in achieving both development and climate goals. It means that these economies cannot meet targets for raising average incomes, cuts in productivity and innovation, and cannot solve problems such as universal access to electricity, clean water and adequate education.

Things will be made even worse by the shift of developed countries and their central banks to a much tighter monetary policy, with interest rate hikes. Already in the G7 countries, it is estimated that the total increase in interest rates will reach 400 basis points within 17 months, the biggest increase since the late 1970s and early 1980s. This in turn increases the cost of borrowing of the developing economies, while the recorded increase in the exchange rate of the dollar contributes in the same direction, which entails an increase in the cost of repaying the external debt of these countries. Already some economies that import critical commodities and have low credit ratings have been thrown out of the markets, with even 17% spreads on their government borrowing. And all this while regions like Sub-Saharan Africa have seen their external debt exceed 40% of GDP according to World Bank data. As a result, an overall decline in bond issuance from emerging markets and developing economies is recorded.

But all this increases the risk that the whole situation with the pandemic means instead of convergence, greater divergences and inequalities on the planet, maintaining or even increasing poverty and also a new debt trap for the developing world, while the developed world simply folds in the confrontation with inflation and greater involvement in the new divisions of the world. 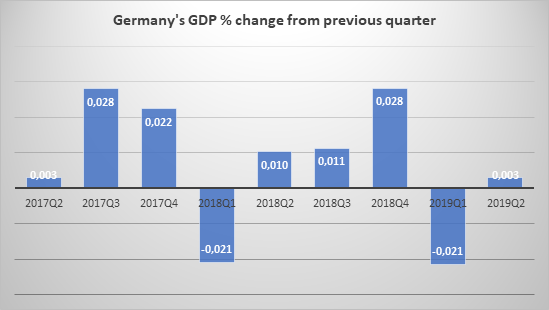 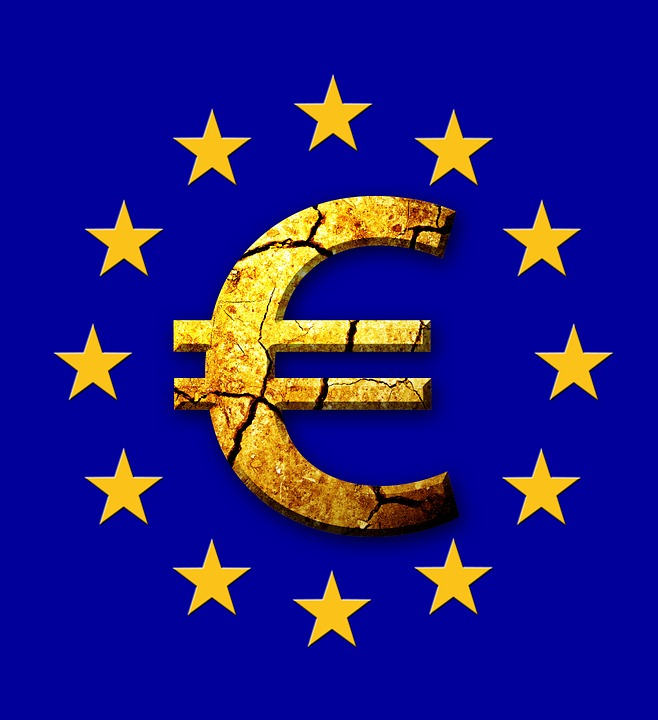