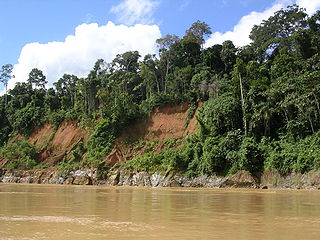 On 09 September 2019 the updated report of the Global Commission on Climate Adaptation was presented in China (Beijing) (Global Commission on Adaptation (GCA)). This committee was created in 2018 and consists of 19 countries, from UN agencies on climate and environment, and from the former UN Secretary-General Ban-Ki-Moon, Bill Gates the founder of Microsoft and World Bank Director Kristalina Georgieva.

It is prohibited by intellectual property law or in any way illegal use of this article, with heavy civil and criminal penalties for the offender.

In summary we will mention that this report presents namely the five sectors-early warning systems, infrastructure adaptation, agricultural improvements, protection of tropical forests, protection of water resources-activities in which investments of total height $1,8 trillion globally from 2020-2030 in the above sectors could yield $7,1trillion in net benefits.

These benefits, the report points out, will be gained from the triple profit coming from external losses, from economic consequences (reduced risks, improved productivity, innovation) and from social and environmental benefits. Based on this report, GCA seeks funding for all these projects in the specific sectors (Source: www.wri.org).

What has avoided to mention this report of GCA

The fact that this type of climate change Committee was created globally is a pleasant and promising event. The element that this report was chosen to be presented in the capital of China, Beijing, where China is currently the world’s largest pollutant in carbon dioxide is a semantic fact.

However, this report presents projects in sectors which should be complementary to or replace other existing activities, e.g. lignite and oil extraction, change in energy use, etc. On the other hand, this report does not answer with clarity how these companies, for example in the fossil fuel extraction industry, in operation of nuclear plants, etc. will be persuaded to surrender their activities to turn to “green” development or how they will accept to pave the way for their decline and to their new competitors.

Moreover, the report “cauterizes” the non-acceptance of the arguments for the phenomenon of global warming by the political leaders of the great powers such as the USA and China, but without explaining that in the race of economic competition between of the first two economies of the world these countries have no alternative to the uninterrupted supply of energy for the maintenance of their growth and how this should be done without affecting their development.

On the other hand, there are the mining, refining, transporting and trading companies of hydrocarbons and all their derivative products that are affected by such a green adaptation policy. Therefore, these companies use their powerful lobbies to persuade political leaders and more generally the political systems of countries like the United States that all that is proposed for the climate have no basis.

We need to be realistic in our approach for this reason the whole world must understand that on the wealth generated by all these companies that belongs in the specific oil and fossil fuel extraction industries, etc., millions of people have invested their savings (in the shares of these companies and not only) through the investments made by mutual funds, pension funds, banks, building societies, hedge funds, businesses , etc., without ignoring the hundreds of thousands of workers working in these companies.

For this reason, any type of “correction” in the prices of the shares of these companies will cause a great loss of global wealth and can even reach the point of causing a financial crisis and a profound global recession. Therefore, the shift towards clean energy should be done in a gradual manner with the minimum possible loss to the existing wealth of these companies.

That is why the governments of all countries should help all these companies by providing them with specific bundles of equivalent value measures, e.g. brave tax exemptions over a long horizon, providing loans with low interest rates or with zero borrowing interest rates where this possibility exists, with a view to existing fossil fuel mining companies having the incentive to invest in the production of clean energy and always in such a way that it becomes unchanged in company’s revenue portfolio the amount of net income flow that will be derived from the production and trading of clean energy and always in relation to the amount of net income flow that comes to date from their existing mineral extraction fuel plants for the purpose of cessation of operation, e.g. closure of an oil source, replacing it with equivalent value of net revenue flowing from a clean energy plant or units. More specifically,

Since there is the possibility of investment in the production of clean energy, e.g. park of light-voltage or wind turbines, which will be able to supply clean energy a city of a certain size, then the investment project that should be done should be it includes and whether the net revenue streams from this investment are of equivalent size with the corresponding net revenue streams received by specific fossil fuel mining companies from their specific extraction/production units and always measured for the same time investment horizon.

In this way, any fossil fuel mining company will be able to make smooth adaptation to the new era by adopting clean energy without affecting its financial profile. So, in these cases, priority should be given by all governments to all these companies in terms of their investments in conversion of the way of producing energy. Otherwise these companies and the powerful lobbies that represent them will always be a serious mound for climate adaptation.

An avoidance example where the government of a country, due to the pressure of the majority of the electorate who is highly sensitized to the consequences of climate change, directly adopts clean energy by completely eliminating the production of nuclear energy, while being energy dependent and importing energy, is Germany (EU).

Germany decided to close all its nuclear power plants by 2022 and all its factories producing energy using lignite until 2038. As a result of this political decision, Germany is increasingly dependent, in energy and geopolitical terms, on Russia’s natural gas forcing it to decide even to construct a second gas pipeline from Russia.

GCA could propose and persuade countries that have large reserves of lignite such as Germany, China, India, the USA, etc. instead of using their lignite to produce energy to convert their lignite into synthetic gasoline and oil respectively by using the Fischer & Tropsch method with which synthetic oil from gaseous and solid hydrocarbons is manufactured (Lignite-to-Liquid (LTC) Project-high expertise in this topic is available in South Africa).

While the combustion of synthetic oil and gasoline attracts almost zero pollutants, however, its production heavily burdens the environment. But as oil and natural gas are used as a “tool” of the energy and geopolitical dependence of countries, both the dependent countries, in energy and geopolitical terms, will not dare to free themselves in energy terms from other countries even for a temporary period of time producing synthetic oil and gasoline and up to their energy reserves from RES to become permanently surplus.

Only by gradually replacing the energy from lignite, oil and uranium from clean energy and always with the strategy we mentioned above that does not affect the financial profile of companies which are active in specific industries can achieve this global climate adaptation goal.

At the same time, priority should be given to investments in RES in African countries and in India, so that the local populations can stop, due to energy poverty, by necessarily using biomass for energy production covering their daily survival, causing to themselves long-term heavy respiratory diseases worse than any contamination of the environment.

The parallel investments in the areas indicated by GCA will not only create growth but will help the world achieve as painlessly as possible this conversion to energy from RES without affecting the interests of anyone and without affect the size of national and global growth respectively. 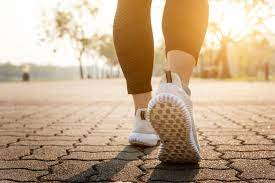 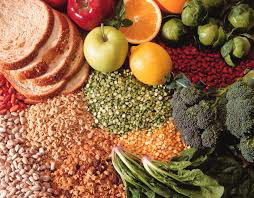 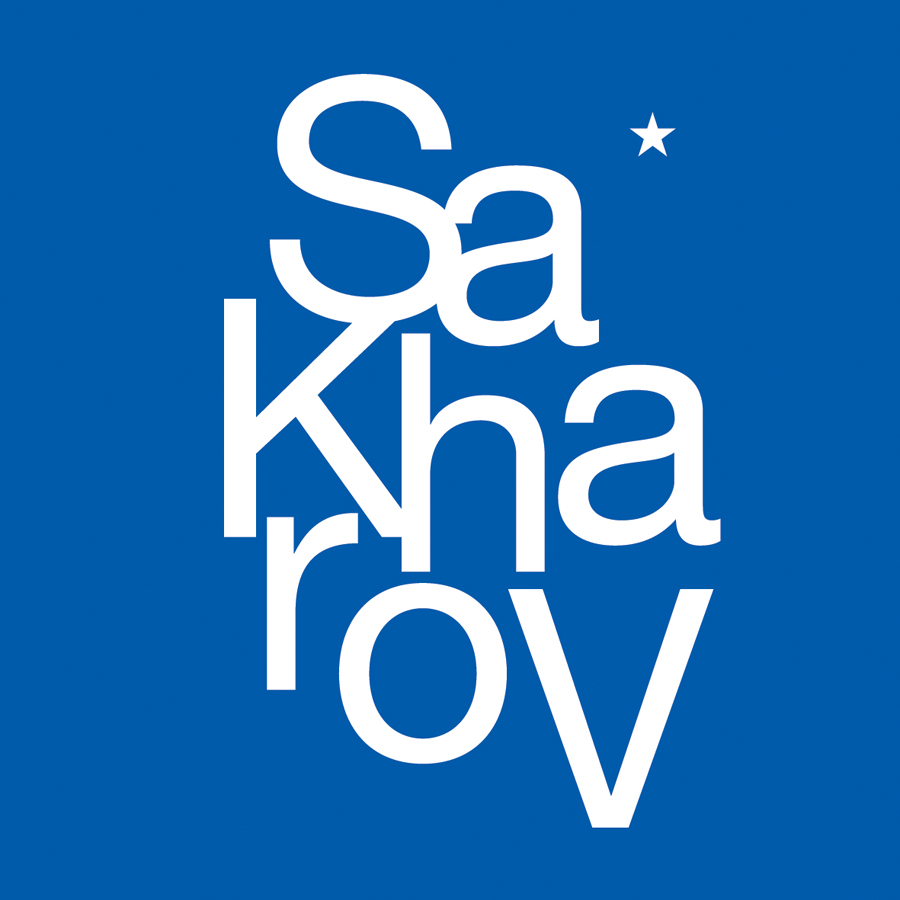