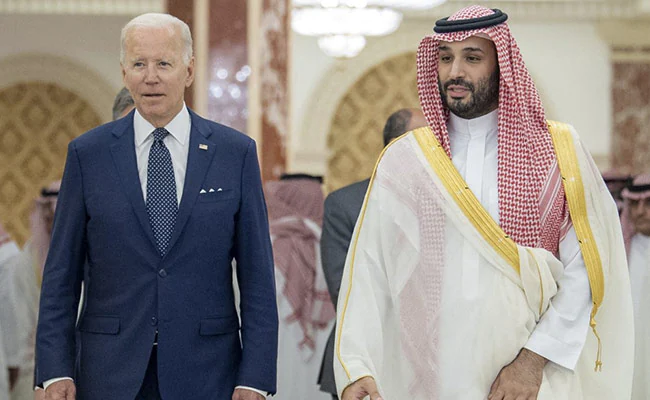 US relations with Saudi Arabia remain under scrutiny despite the Biden administration’s decision to grant the Saudi crown prince immunity from prosecution over the murder of Jamal Khashoggi, US Secretary of State Anthony Blinken said today.

Khashoggi, a Saudi journalist, was murdered and dismembered in 2018 by Saudi agents at the Sunni kingdom’s consulate in Istanbul, in an operation that US intelligence said was ordered by the country’s crown prince and de facto leader, Mohammed bin Salman. (MbS). Khashoggi was living in the US at the time.

The crown prince has denied ordering the killing but has admitted it happened “under my supervision”. Khashoggi’s brutal assassination has overshadowed relations between the two countries.

Khashoggi’s fiancee, Hatice Cengiz, sued bin Salman in a US court, but in a ruling last week, State Department lawyers concluded that the defendant bin Salman, as head of a foreign government, enjoys immunity from US jurisdiction. courts”. MbS was appointed prime minister of the country in September.

“The opinion we gave does not in any way speak to the merits of the case or the status of the bilateral relationship,” Blinken said. “The review of this relationship is ongoing,” he told reporters at a news conference in Qatar after the annual US-Qatar strategic dialogue. The head of US diplomacy also stressed that there are no plans for the crown prince to visit the US.

The decision by the Biden administration last week came at a time of heightened tensions between Washington and Riyadh over energy supplies, after OPEC+ decided at its last meeting to cut output targets over US objections. Blinken said the legal opinion that the prince enjoyed immunity was based on “longstanding practice” seen in “hundreds of cases”.

“In any case, we’re just following the law. And that’s what we did,” he added. The decision was condemned by the slain journalist’s fiancee, who filed the lawsuit jointly with a human rights organization founded by Khashoggi. 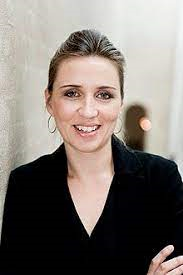 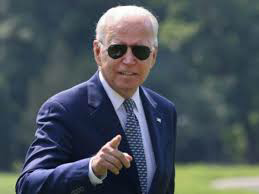 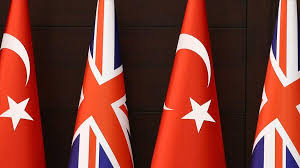