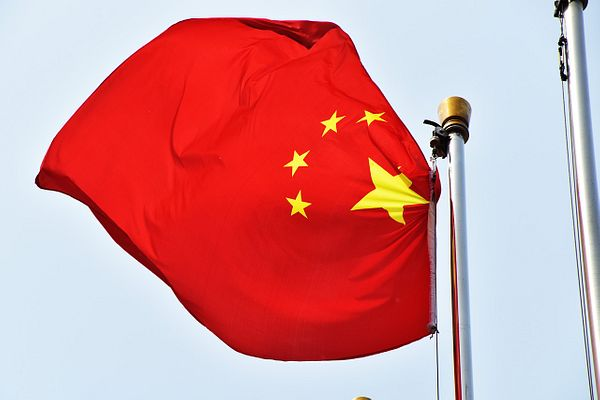 The meeting of the leaders of the two superpowers in Bali, in the framework of the Summit of the 20 countries with the largest economies in the world (G20), it appeared that China is emphasizing the long-term strategy because it has confidence in its forces and does not want great turmoil and political risk .

The official goal is to overtake the US by 2049 and transform from second to first superpower. China has no colonial past and this gives it an advantage over the major Western powers. It aspires to emerge as a leader of the global South who will successfully compete with the US, which in Beijing’s perception is the leading power of the global North.

The US has lagged behind in matters of international economic cooperation, and the European Union appears too slow and confused, as a whole, to compete successfully with the Chinese, who move quickly and efficiently.

The emphasis on the economy, however, also creates limitations for the Chinese leadership. It wants to avoid unnecessary tensions that might stand in the way of globalization on its own terms. It is characteristic that even with countries with which China has significant political differences, such as Australia, it takes care to develop bilateral cooperation when it serves its interests. Australians have been harshly critical of China’s policy, even demanding an explanation for how COVID-19 first appeared in China.

China has imposed significant economic sanctions against Australia, excluding certain products from its market. Overall, however, China-Australia bilateral economic cooperation continues to grow at an impressive pace because China’s global strategy cannot be served through economic sanctions and blockades.

Chinese President Xi Jinping, in fact, uses every opportunity to request the lifting of economic, technological sanctions or restrictions applied by the US against China, especially in the field of microchips.

China has problems not only with the US and allied countries but also with neighboring countries. China is considered a demanding neighbor with serious difficulties in getting along with Vietnam, the Philippines and even India. Therefore, Xi Jinping is obliged to pursue a strategy of containing, as far as possible, regional tensions in order to be able to advance his ambitious global goals.

The general conclusion is that he arrived, in consultation with Joe Biden, to create a network of contacts between the associates of the two presidents in order to be able to react immediately to pending situations and crises, without returning to a kind of new Cold War. Concrete commitments do not appear to have been made by either side, but contact and understanding after a period of high tension is seen as an important step in the right direction.

Τhe problem and anxiety it creates in the West

In the West’s perception, Xi Jinping’s transformation into a kind of life-long leader of China could create serious problems. It frees him to some degree from the checks and balances of the CCP leadership.

It also increases the temptation to set national goals to “justify” his extended stay in power, such as the integration of Taiwan to complete Chinese national unity.

Ten years ago he rose to leadership to prevent the escalation of a war between rival party factions that had broken out. With the passage of time, from a commonly accepted leader coming from the “aristocracy” of the K.K. turned into a dominator of the game. He used for this purpose successive anti-corruption campaigns, many of which resulted in neutralizing the imprisonment or even the execution of political opponents.

What scares the West is the absolute power of the rising superpower and the patriotic or even nationalist visions of the leader.

On the other hand, China has great economic and social successes to show for it, the regime looks sovereign, and there is a sense of national pride that unites the Chinese after a century of colonialism and invasion that ended with Japan’s defeat in World War II and the victory of the communists over the nationalists in the civil war.

China has created a huge middle class, managed to lift around half a billion out of absolute poverty over the past few decades, and holds the record for… creating billionaires.

It has been transformed but also shows the problems of development. In 2021, China’s annual GDP per capita was 10,400 euros with the European Union average at 27,800.

The growth of its economy in 2021 reached 8.1%, while in 2020, a year of economic dislocation due to COVID-19, it achieved growth of 2% while all major economies experienced a significant reduction in their GDP.

China’s public debt was at the end of 2021 at 73.3% of GDP, inflation at 0.9%, unemployment at 4.8% of the economically active population. Also, China recorded a trade deficit of 6% of GDP in 2021, which shows that despite the dynamism of its export industry, the needs of the economy for raw materials and its population for food and various products are endless. 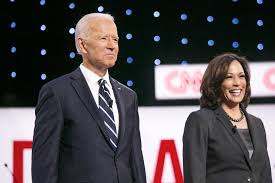 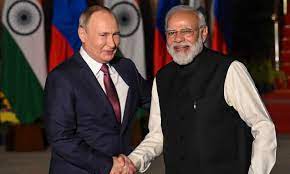 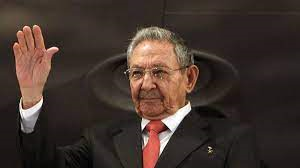