According to the editors of our magazine, these are the top ski resorts in Europe. From picturesque villages in the shadow of picture-postcard mountains to jet-set theme parks, these resorts share alpine coziness and endless ski and snowboard runs.

Switzerland’s most exclusive winter resort boasts 322 days of sunshine a year, which combined with the lack of humidity create an ideal climate called “Champagne climate”. The first hotel opened in 1856 and since then, St. Moritz did not stop hosting celebrities, members of royal families and millionaires. With pistes for every level, world-class hotels and excellent restaurants – such as the famous mountain club Paradiso which is preparing to open on December 15, all wrapped in a wonderful natural landscape with its trademark frozen lake (daily ski pass from 46 euros).

Surrounded by the highest peaks of the Alps, Zermatt offers four ski areas, with a total of 350 km of pistes – some at an altitude of over 3,000 meters, which is a guarantee of snow until late spring. The resort is built on the slopes of the Matterhorn, Switzerland’s most iconic mountain, and combines traditional alpine charm with state-of-the-art lifts and impressive après-ski bars and restaurants. Favorite stop on the slopes, Chez Vrony for its burgers and tiny Champagne bar at the finish of the Sunnega lift (daily ski pass from €65).

The definition of alpine chic brings together high-profile hotels such as Richard Branson’s luxury chalet The Lodge and the Coco Club, the first VIP club in the Alps. A mix of pistes for beginners and experienced skiers as well as over 15 km of ski mountaineering trails attract a young crowd to Verbier, located in the 4 Vallées region. This season, the famous Pasay lift, which leads to one of Verbier’s most picturesque slopes, has been upgraded and takes skiers to the top in just 5 minutes. In December, the renovated Pasay bar will also open, for cocktails and drinks with the stunning Mont Blanc massif as a backdrop (daily ski pass from 64 euros).

Italy’s snow queen is a historic town in the Boite river valley, just two hours from Venice. It hosted the 1956 Winter Olympics and is a favorite winter sports destination both because it is part of the vast Dolomiti Superski ski area – offering over 750 km of slopes in total and the largest network of cross-country trails – and for its laid-back, its unpretentious atmosphere that attracts actors such as George Clooney (daily ski pass from 50 euros).

Although the crowds and precision have worn off its glamour, it still remains the paradise of the experienced skier. The area is famous for its exciting pistes which connect with neighboring Tignes, forming one of the largest ski areas in France. Excellent restaurants and luxury clubs guarantee that in Val d’Isère you will not only enjoy the snow, but also gastronomy and a lively nightlife. This season, Loulou at the Hotel Airelles will be the hot spot of the apres-ski scene: DJ sets against the backdrop of the pistes on its sunny terrace, and Mediterranean cuisine with an Alpine touch in the fancy restaurant with its famous Scottish tapestries and flower arrangements florist Thierry Boutemy (daily ski pass from 58 euros).

The Italian resort attracts both dedicated skiers with its spectacular descents and Alpine dolce vita lovers sipping Aperol on sunny terraces. The Skyway Monte Bianco cable car takes travelers to an altitude of 3,446 meters for panoramic views and experiences such as dining at the Infinity Table designed by Kartell. In addition to alpine skiing and snowboarding, heli skiing and other activities, snowmobile excursions to charming chalets such as Rifugio Monte Bianco (daily ski pass from 54 euros) are part of the enjoyment.

One of four ski resorts in the vast Skicircus Saalbach Hinterglemm Leogang Fieberbrunn ski area, it is known for its fairytale Tyrolean architecture and lively après ski scene. With pistes for all tastes and levels, it attracts even the most daring and experienced skiers who come here for “The Challenge”, a demanding circuit of 65 km and seven hours of non-stop skiing – without a lunch break! (daily ski pass from 55 euros).

For those who want to enjoy unspoiled peaks along with a dose of urban energy and culture, Innsbruck is the ideal destination. The Tyrolean capital has hosted the Olympic Games twice (in 1964 and 1976) and is surrounded by 13 ski resorts, each with its own personality. This huge ski area is called Olympia Ski World and skiers can explore it with a single ski pass – the Ski plus City (2-day ski pass from 124 euros).

Four villages named Courchevel 1300, Courchevel 1550, Courchevel 1650 and Courchevel 1850 (after their elevation) make up a sparkling, multi-level resort in the world’s largest ski area—Les Trois Vallees. The highest village, Courchevel 1850 is a magnet for the jet-set who come here for relaxation, skiing, shopping – it has over a hundred luxury boutiques – and Michelin-starred gastronomy. The snow lasts until April, the 150km of pistes are for all levels, the kids have their own ski area and smart details like Courchevel 1850’s heated pavements make the difference (daily ski pass from €63).

It hosted the first Winter Olympics in 1924, exudes authentic alpine charm and has many routes even for beginners. Climbing the Aiguille du Midi, the highest cable car in France, is a unique experience. From the top, experienced skiers can hire a guide for a descent into the legendary Vallée Blanche, a 20km glacier run in the heart of the Mont-Blanc Massif (daily ski pass from €26, ticket to the Aiguille du Midi from 73 euros).

It may lack the vibrancy and bustle of St. Moritz and Cortina d’Ampezzo, but the quiet is part of its charm. The small village of 1,600 with its traditional houses and beautiful farmhouses is full of stylish boutiques, art galleries and charming hotels, while also championing haute cuisine, with several award-winning restaurants – with the Rote Wand Chef’s Table being the most sought after. Skiing on the famous White Ring, an almost 22 km track connecting Lech, Zürs, Zug and Oberlech is a delight (daily ski pass from €51).

The highest city in Europe is famous mainly because it hosts the World Economic Forum. But it is also one of the oldest ski resorts in the world, with the diversity of the terrain making up for its lack of alpine picturesqueness: Parsenn is considered the birthplace of Swiss skiing and boasts its longest route – from Weissfluhgipfel to Küblis, a 2,000 meter descent that burns the legs. Madrisa is the mountain preferred by families. And the Jakobshorn is the meeting point for snowboarders, with an illuminated snowpark that stays open until late and noisy après ski parties with hot tubs and live music at the mountain restaurant Jatzhütte. Tobogganing rivals skiing in popularity, with three lighted slopes offering excitement and joy (daily ski pass from 59 euros).

When an Egyptian billionaire opened the Chedi Andermatt Hotel in 2013, the hitherto unknown resort located between Zermatt and St. Moritz transformed into an international destination. A little Alpine wonder with advanced pistes only on the Gemsstock mountain, off-piste skiing at the Ski Arena Andermatt Sedrun but also a fancy après-ski train with drinks and music connecting Andermatt with the ski area of Disentis (daily ski pass from 60 euros).

Just two hours from Munich, Austria’s most popular resort, it has it all: luxury hotels, a vibrant après-ski scene unfolding along picturesque cobbled streets, charming mountainside chalets for dining overlooking the slopes and some of the most demanding alpine ski routes (daily ski-pass from 54 euros).

Nestled beneath the towering bulk of Mont Blanc and founded by Baroness Noemie de Rothschild, the French resort may not have the reputation of being a party destination like St. Moritz or Courchevel’s range of winter sports but it boasts much more: two ski areas with a total length of over 400 km, 60 restaurants including the excellent La Ferme de Mon Père and a charming center with intact cobbled streets , an outdoor ice rink, horse-drawn sleigh rides and an array of sophisticated boutiques. One of the favorites for families (daily ski pass from 30 euros). 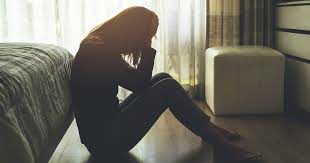 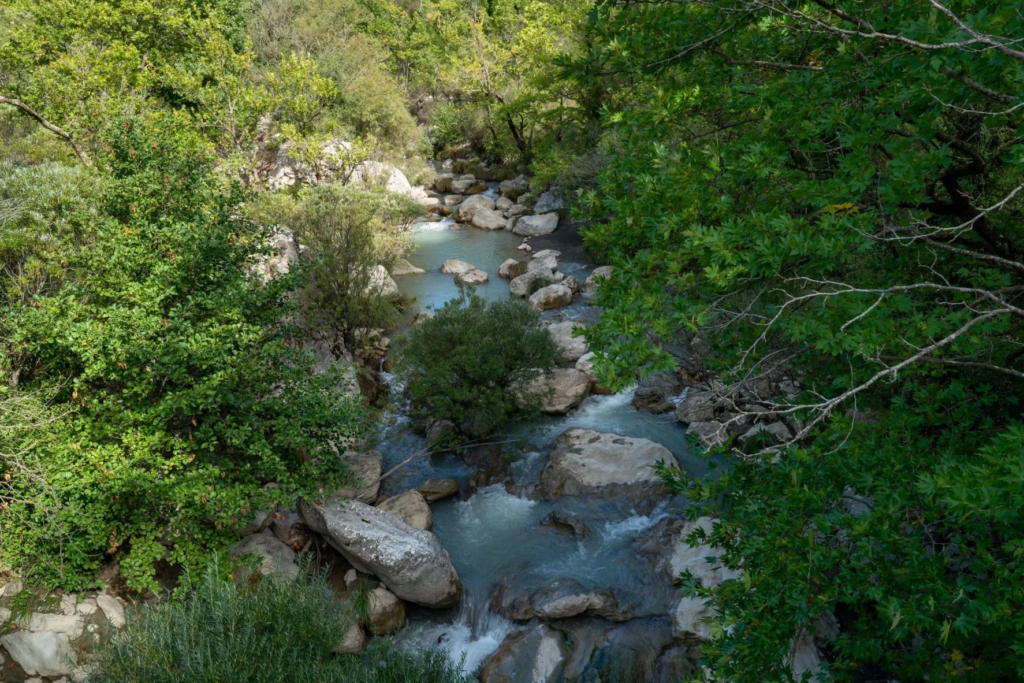