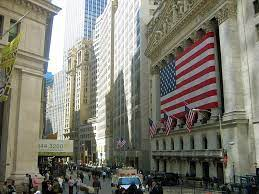 The global economic crisis due to the imposition of anti-Russian sanctions by the EU and the West, due to Russia’s invasion of Ukraine, is coming to “deconstruct” the global financial system of markets which was based exclusively on “fictitious money”. That is , in the production of money from “air”.

In other words, the countries-societies that will survive will be those that have real energy resources and an abundance of raw materials.

In other words, it is something that the upcoming pensionable generations will find in front of them in the future when they will be receiving pensions.

Zero interest rates and the supply of liquidity from “air” to the global system presented them as part of normality.

The central banks from 10 trillion. were found to have balance sheets of 28 trillion. dollars since they offered liquidity that had no match for production and services.

That is, the money we produce is not “real”, but it existed because Russia, even before its invasion of Ukraine, cheaply supplied the necessary things for the EU and the West to continue to prosper. That is, energy and raw materials.

But now that the EU among themselves has declared war on Russia, Moscow of course has stopped supplying and the EU is looking elsewhere for the necessities for its survival, only the money based on real productivity is not enough.

The ECB has leveraged its balance sheet 76 times since it has 8.75 trillion. assets with 114 billion funds.

A commercial bank has leveraged its capital-based balance sheet 12 to 13 times and the ECB 76 times.

Central banks have channeled over 14 trillion. dollars of liquidity in recent years in the global system and instead of making productive investments in the public and private sectors to fuel growth they have ended up in equity buybacks and debt deleveraging.

On Wall Street, almost 900 billion a year is spent on share buybacks, ie companies buy their own shares to support stock market values.

At one point the S&P 500 index with the 500 largest companies in the USA reached a market value of 44 trillion. dollars without the profits increasing and today it has fallen to 26 trillion. dollars.

In other words the imposed anti-Russian sanctions “burst” the “bubble” and we still haven’t seen anything.

Globally, stock market values ​​have decreased by 30 trillion. in the bonds. 16 trillion were lost in Europe alone. as much as the GDP of the eurozone.

The Bank of England raises interest rates and brings back quantitative easing. How is it possible for these two measures to match?

The governors of the central banks mainly the ECB and the FED falsely claimed that inflation is temporary. Inflation will be permanent for at least the next two years and will develop into stagflation.

In the midst of inflation if budget deficits increase what is going to happen? Imposition of restrictive fiscal measures. 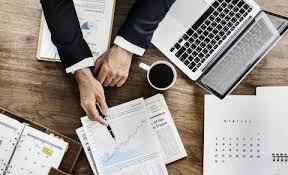 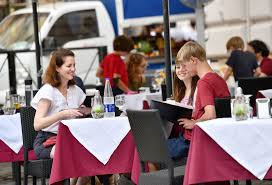 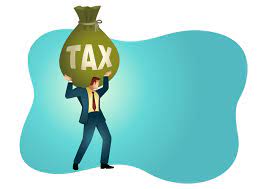