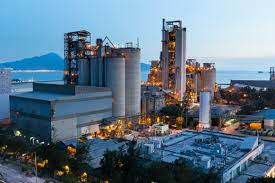 Eurometaux is the European agency representing producers, processors and recyclers of non-ferrous metals. Its ranks include some of the largest European industries and the most iconic ones belonging to the respective sectors in Europe, which have a turnover of 120 billion euros and directly employ 500 thousand workers. The text of the positions which he formulated and which was co-signed on 7/09/2022 by a number of companies to be sent to the leading European institutions regarding the effects of the energy crisis on the industry for the necessary measures to be taken to avoid irreversible results, it is revealing.

In particular, European production of aluminum and zinc has already fallen by 50% and a similar decline has occurred in other sectors such as copper and nickel production. Ever-increasing energy prices and the coming winter pose further risks which, combined with the reduced demand already beginning to be seen in the context of reduced purchasing power and general uncertainty, will cause suffocating conditions in much of the established industrial base in Europe.

This suffocation will certainly have an impact on employment, which especially in Europe has suffered and which has been recovering for some years to the benefit of society and the European economy. The effects of the energy crisis on the industry are complex and we have, among other things, clear political ramifications from specific base metals.

They are essential for the production of equipment that enables the green and digital transition while ensuring the autonomy that is at the core of the new European industrial strategy. Consequently, limiting the use of natural gas in industry is equivalent to further development of industrial activity which, especially for specific energy-intensive sectors, is equivalent to certain death. Natural gas is a relatively clean fuel, while the saving systems that all industries must adopt in the context of increasing their competitiveness are not sufficient to cover the deficit that can be immediately created.

Renewable energy sources are a valid and imperative choice but cannot yet make up the difference due to stochasticity and weaknesses in the storage of the generated energy. Other sources of energy besides diesel, which is also associated with increased pollutant emissions, such as LPG, require investment to be fully exploited or are, like hydrogen, in terms of technology and infrastructure at a non-exploitable level. Changing the mix in favor of electricity where it is technologically and qualitatively feasible runs up against the fact that around 60% of electricity generation in Europe is through the consumption of natural gas.

Russian natural gas in 2021 amounted to 60% of all imports into Europe. Based on tentative calculations, if Russian gas imports are completely cut off from August 2022 to March 2023, Europe will run a high deficit. It is an extremely unfavorable scenario that will certainly affect European industry and the ability to operate especially in sectors where there are no alternatives or where energy is a very important cost factor. The return to nuclear energy and the use of lignite after the gradual reduction in the context of lignitization and the corresponding reduction in production from natural gas are not enough to immediately ensure sufficiency since there arises the issue of cost and especially time.

The position text sent to the heads of the European Commission, the European Parliament and the European Council with notification to the European Commissioners involved, following the EU’s announced intention to reduce natural gas consumption by 15%, proposes immediate measures to prevent permanent deindustrialization of the EU. It is indicated that bilateral contracts for the supply of energy from RES between energy providers and industrial consumers (PPAs) must be encouraged in practice within a specific institutional framework, the costs of participating in the Emissions Trading System (ETS) must be reduced and the support of businesses that are decisively affected by the energy crisis to be further strengthened.

It is also necessary to avoid additional regulatory measures on the affected businesses in this critical period, as well as to use proportionately additional tax revenues from the businesses benefiting from the rise in energy prices. In the above measures, it should be pointed out that it is necessary to proceed with a series of domestic initiatives concerning the member countries and which are under approval by the EU, with the most important ones being the Green Pool and the decoupling of natural gas prices from the wholesale electricity market. The decisions of the European Commission announced on 14/09/2022 and which basically concern the excess revenue recovery mechanism are in the right direction but do not ensure the viability of the European industry.

The energy crisis directly threatens the viability of European industry. Any oligarchy in dealing with it dynamically at the Pan-European level will certainly have burdensome effects that will not be reversible in the medium term and will be a source of additional and significant problems with economic, social and political implications. 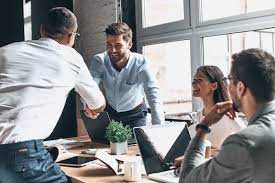 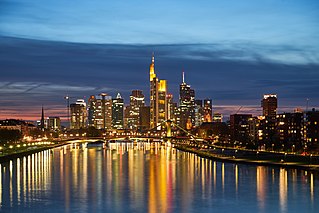 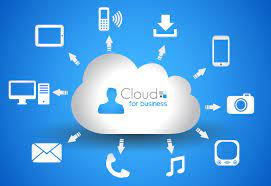