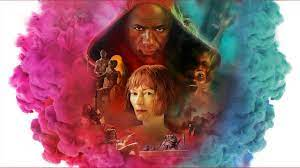 The great George Miller puts the popular legend of “Mad Max” aside for a while to deal with another equally legendary tradition, which originates from the world of the East. Starring here is the always wonderful Tilda Swinton as Doctors Truth Binny, a lonely British academic majoring in history and mythology who is in Istanbul for a conference. There, completely unexpectedly, she will meet a Genie (Idris Elba), who will offer her the classic three wishes in exchange for his freedom.

The suspicious scientist, however, is not convinced and then he begins to narrate the adventures of millennia that led him to her hotel room.

Miller clearly draws inspiration from The Thousand and One Nights and other oriental traditions, creating a modern twist to serve them up to today’s viewer. The Queen of Sheba, Solomon the Wise, Suleiman the Magnificent and more leap from the pages of history and Legend to intersect with Genie’s journey through the ages. His own narration and lavish special effects take us from the Constantinople of the Sultans to Mesopotamia, while at the same time the initially skeptical Truth is also seduced.

Unlike the usual depictions of Genie in literature and cinema, this one is much more human: It loves and falls in love like ordinary mortals and still has many of their own weaknesses. “He’s an Immortal, so it’s not in his nature to fall in love, to feel human emotions, desires and lusts. But this is where his journey begins. The stories he tells Truth are a way to convince her to make three wishes, but in reality is the chance to do his psychotherapy. It’s the chance to reflect on what happened 3,000 years ago and maybe not repeat the same mistakes. The stories he tells matter to him,” says Idris Elba about his character .

Of course, both he and Tilda Swinton are exemplary in their roles, in a film that manages to really take the viewer on a journey somewhere between tradition and the strange, even though the pace of its narrative could be better.

The French filmmaker attempts to sketch a portrait of modern youth relationships through an original love square. Emily meets and falls in love with Camille. He in turn likes the enigmatic and insecure Nora, who at the same time chats online with Amber, a girl who offers online sex services. The director films in atmospheric black and white a modular story with a contemporary character and some very apt observations. Its protagonists also do quite well, and despite some repetitiveness, the ensemble exudes freshness and flows relatively effortlessly until the finale. 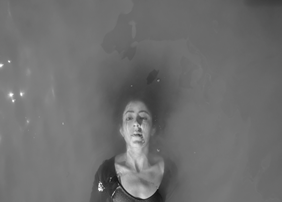 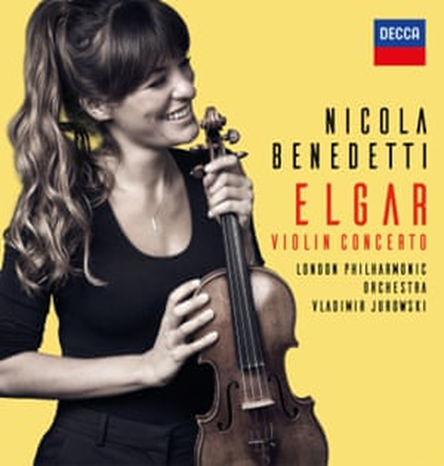 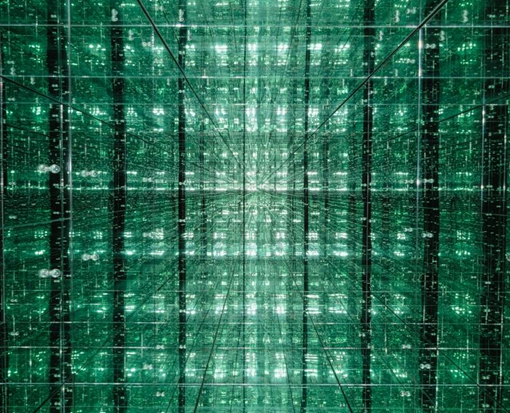