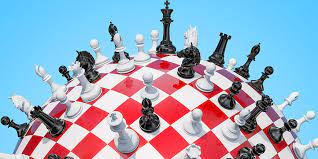 US President Joe Biden is recognized as the leader of the free world by US allies. However, in order for the title to acquire content, the US President considered it appropriate to confront it directly with Russia and China.

The only thing he has achieved so far has been to unite the presidents of Russia Vladimir Putin and China Xi Jinping against the United States, as shown by the result of the online conversation of these leaders. In short, from the ideological’s Russia-China coup in 1961, which the United States took full advantage of when then-President Richard Nixon visited China in early 1972, we have now reached the point where Vladimir Putin and Xi Jinping are working for the first time “joint actions” to defend their “defense interests” against the Americans.

In a way, the current US confrontation with Russia and China is due to the fact that in times of political optimism, assurances are provided that are later refuted.

At a time when the USSR was being surrounded by unfriendly powers, then-US President Richard Nixon was assuring his interlocutors in Beijing that Taiwan was part of China. Upon his return to the USA, of course, he rebuilt for internal reasons.

Today, US President Joe Biden appears as the guarantor of Taiwan’s independence, while in essence it is China’s economic overgrowth that poses the greatest challenge to American hegemony. Similarly, when German reunification was discussed in 1990, all the Great Powers of the West assured then-Soviet leader Mikhail Gorbachev that there would be no NATO expansion to the East.

The assurances were not included in the text of the agreement, but the diplomatic documents confirm that they did exist. Today, all former members of the Warsaw Pact have joined NATO, all the Balkan states, with the exception of Serbia, as well as the three Baltic states.

The Russians watched the developments rather passively, until they invaded Georgia in 2008, then invaded Crimea in 2014, and thus Russian President Vladimir Putin made it clear that he would not allow Russia to close its exit to the Mediterranean. And indeed, it succeeded in projecting Russian power in Syria and Libya, after inappropriate Western interventions in these two countries. 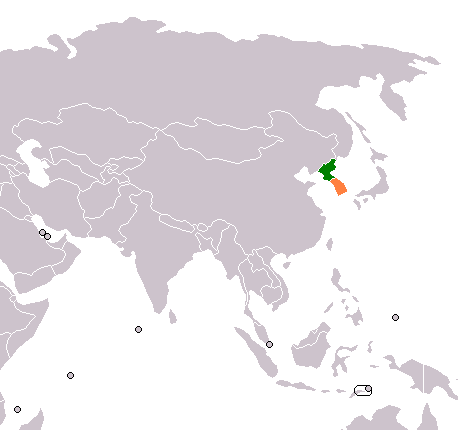 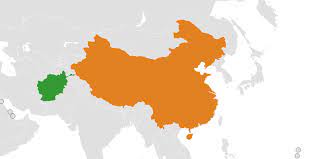 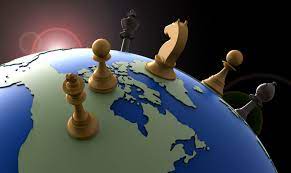