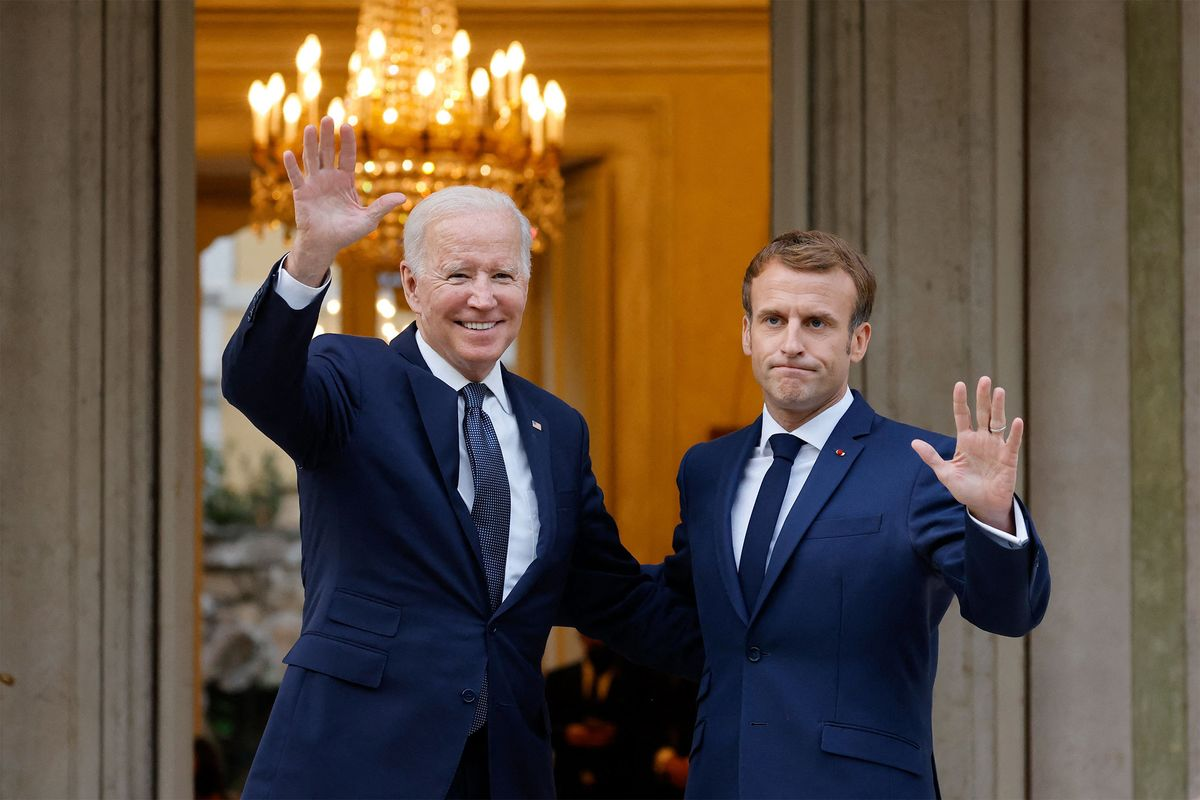 Transatlantic relations are being tested on many fronts and Europeans have grievances. Emmanuel Macron is already in Washington, D.C., for his second official visit to the United States since being elected president, which will last until Friday. It is certain, however, that the meetings he will have with Joe Biden will not be accompanied by the… pervasive tenderness that characterized the meetings with Donald Trump in 2018.

After all, back then, despite all the problems and frictions, the landscape seemed literally idyllic compared to what we experience today. The pandemic crisis had not yet erupted, Russian tanks had not invaded Ukraine, the energy crisis had not hit Europe, and inflation and economic recession were not of particular concern to either Paris or the rest of Europe.

Now, as one can easily see, even if one is not an expert in diplomacy and Franco-American relations, the facts were very different. And Macron’s visit could easily be characterized as a “dangerous mission”.

It is no coincidence that Paris, precisely at this time, is pressuring Brussels and its EU partners – mainly Germany – to accept a plan that will serve the slogan “we produce and buy European”. He does not hide, in fact, that he considers it vital precisely because the US has adopted a strongly protectionist policy, which is also reflected in the “package” of 370 billion. dollars, entitled Inflation Reduction Act.

Also, Macron continues to pursue a different tactic in Ukraine, keeping the line of communication open with the Kremlin and Vladimir Putin. He implies, like many other Europeans, that the US is not only far from the focus of the “fire” and does not understand how great the cost is, but is also the big beneficiary of this war, which is already in its tenth year month of.

France does not forget

Of course, Biden will deny it all and assure his guest that their friendship and alliance is close, deep and unbreakable. And that, at the same time, America will do everything to protect Europe.

Nevertheless – although politics cannot be dominated by grudges, as Tayyip Erdogan recently said, justifying the meeting he is preparing with Bashar al-Assad – the French clearly have a memory. That’s why they can’t (and don’t want to) forget the mess the Americans made them in the South Pacific, when they signed the Aukus agreement with Australia and the United Kingdom. Taking, among other things, the bite out of the mouth of the French war industries, who considered the agreement to sell submarines to the Australians “locked”.

In this way, they proved, once again, that at the critical moment self-interest prevails and previous agreements and statements have little value. Something similar had also been done by Trump, who very easily forgot the hugs and vows of friendship with Macron when he decided to withdraw the USA’s signature from both the Paris Climate Agreement and the corresponding nuclear agreement Iran’s program – bringing an abrupt end to what many had been quick to label a ‘bromance’. 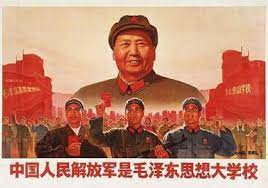 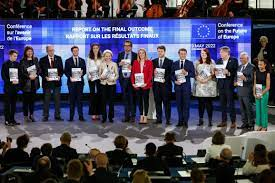 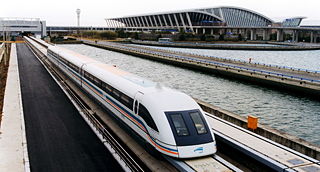