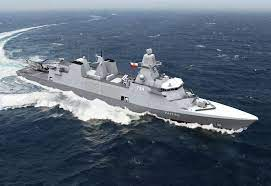 British Babcock has announced that it has signed two contracts with Poland, related to the Arrowhead-140PL frigate program (MIECZNIK program). Specifically, he signed the ship design contract and the technology and know-how transfer contract to Poland. We remind you that Poland has chosen the Arrowhead-140 design for the construction program of three new frigates. The budget of the program amounts to €1.83 billion. The Polish Arrowhead-140PL will have dimensions (length x width x draft) of 138.7 x 19.7 x 5.5 meters and a displacement of around 7,000 with a full load.

Their maximum speed will be 30 knots (55.5 kilometers per hour), while with a cruising speed of 18 knots (33 kilometers per hour) their range will be about 6,000 nautical miles (11,112 kilometers). The crew will be between 100-120 people, while each ship will be able to accommodate up to 160 crew. In terms of armament, the Arrowhead-140PL will incorporate four Saab RBS-15 Mk.3/Mk.4 quadruple anti-ship missile launchers and a 32-cell vertical launch system for Sea Ceptor missiles (CAMM/CAMM-ER). Since each cell holds four CAMM/CAMM-ERs, each ship will be able to integrate 128 missiles.

Also, the ships will incorporate a 76mm main gun, two 35mm guns, capable of close-in anti-aircraft fire, and 324mm MU-90 light torpedoes. The electronic equipment of the frigates will consist of a fixed AESA technology radar (probably SM-400), a second radar (probably NS-50), a fin sonar and a towed sonar with CAPTAS the most likely option. According to the current schedule, the construction of the first Polish frigate Arrowhead-140PL will start in August 2023, while the three ships will be delivered in 2028, 2029 and 2031 respectively. 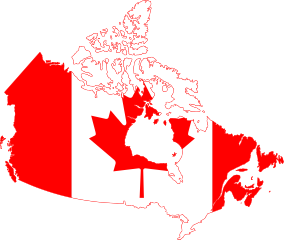 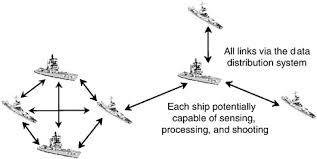 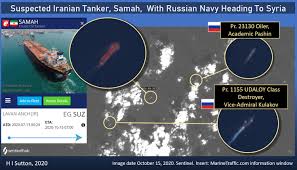