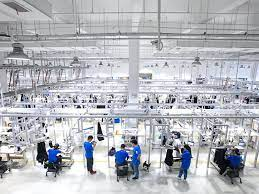 The recent release of data on non-farm labor productivity in the US economy confirmed concern about a continued downward trend in this critical indicator.

Labor productivity fell in the second quarter of 2022 by 4.6% as output fell by 2.1% and total hours worked increased by 2.6%. Compared to a year ago productivity fell by 2.5% as output increased by 1.5% while working hours increased by 4.1%. This 2.5% decline from the corresponding quarter a year ago is the largest on record in this measure that began in 1948. In the previous quarter the decline was 7.4%, but on an annual basis it was less than the second trimester.

Total US manufacturing output is now 3.6% above the level it was in the final quarter of 2019, the last unaffected by the pandemic. Working hours remain down 1.3% compared to the last quarter of 2019, which means an annual productivity increase of 1.9% for this period.

What does productivity decline mean?

This phenomenon is not only American, since a similar debate exists in other economies as well. The “productivity paradox” first appeared when the great expansion in the use of computers and digital technology did not result in a commensurate surge in productivity. In fact, in 1987 the great economist Robert Solow said that “the computer age is everywhere except in productivity statistics”.

1. One interpretation is that several times, there is a tendency to ignore the evidence from the statistics in favor of a more optimistic assessment that new technologies have basically meant increased productivity or the potential for a jump in productivity if businesses can make good use of them.

2. Another interpretation of the problem has to do with zombie businesses. According to this interpretation, the extremely cheap borrowing that prevailed as a rationale, through the “quantitative easing” programs in various phases after 2008, including the pandemic, meant that all the emphasis was on stimulating demand, avoiding the confrontation with the problems on the supply side.

The result was to sustain many businesses that were not actually financially sound and that had no pressure to restructure or even close if necessary. But these firms also have precisely the characteristics of reduced productivity dragging down overall productivity statistics.

3. Another interpretation is that the problem lies in the way economies are shifting more and more towards the service sector. Services are mainly labor-intensive, but have cross-sectional limits in terms of productivity. A teacher can become better but we cannot increase the number of students he teaches or the number of lessons he takes beyond a certain limit. Nor can all these processes be mechanized. Computers have taken medical research to the next level and made it easier to manage cases in a health facility, but they cannot increase the number of patients a doctor can handle.

In addition, the number and volume of activities that, even when significantly affected by technological intersections, cannot easily be defined as “productivity” in terms of the overall economy is increasing. See e.g. the financial sector. On the contrary, the data itself in manufacturing shows that there may be an increase in productivity there.

This means that despite the great technological breakthroughs that have occurred, they have not by themselves led to commensurate jumps in productivity. This has to do with the characteristics of the technologies, the difficulty of having similar sections in the labor market but to a certain extent also the limits of the branches where the economic activity is directed.

The fact that in recent decades there has been a significant containment of labor costs also played a role. Businesses’ access to comparatively cheaper labor, ready to work longer hours if needed, also meant that they had less incentive to make technological and organizational cuts that would lead to cuts in productivity. Especially when they could make significant profits from their investments in the financial sphere. 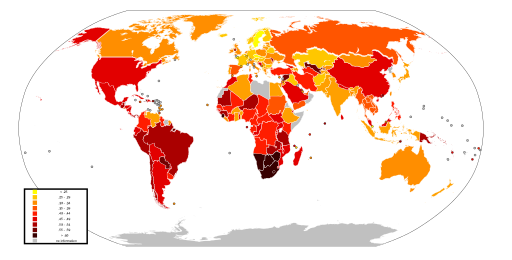 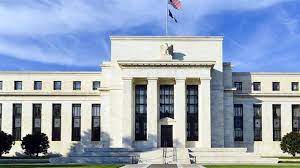