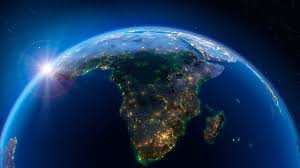 The European Union has embarked on a desperate search for substitutes for coal, oil and natural gas. In the REPowerEU policy document, the European Commission proposes to “make Europe independent of Russian fossil fuels before 2030”. To do this, he plans, first of all, to work with “international partners to find alternative sources of energy”, such as the gas found underground in some African countries.

African governments were quick to welcome this transformation of European policy. Before the war, Algeria was already the third largest supplier of gas to Europe through gas pipelines to Spain and Italy. Another important part of natural gas arrives by sea from the Gulf of Guinea (Nigeria, Angola and Equatorial Guinea). In this case, it is transported as liquefied natural gas (LNG).

In recent months, European officials have visited Algiers, Dakar, Abuja, Brazzaville and Luanda to explore the possibility of increasing gas imports. The European Commission has signed a tripartite agreement to ensure the arrival of Israeli natural gas through Egypt. In addition, investments by European companies in LNG projects are reviving. Some examples are BP in Senegal and Mauritania, ENI in Algeria, Egypt, Nigeria, Angola and the Republic of Congo, and Equinor and Shell in Mozambique and Tanzania.

However, African gas is valuable for the development of Africa

Africa’s natural gas is not only exported: it is also increasingly used in African countries. Many see it as a fundamental source of transition to ensure growth. Gas can replace more polluting energy sources such as firewood or coal in general, which is widely used in African homes and has detrimental effects on the health of families.

The main use, in a continent with very low levels of electrification, is that of electricity generation. This practice is already a reality in countries such as Ghana, which while exporting most of its oil to international markets, uses gas to power its electricity infrastructure. Natural gas also has the potential to supply both national and regional markets through natural gas pipelines.

Currently, the West African natural gas pipeline crosses the territories of Nigeria, Benin, Togo and Ghana, and another connects South Africa with Mozambique. There are also projects along the same lines: such as the one that would supply gas to Uganda from Tanzania and the African Renaissance gas pipeline, which would be the second between Mozambique and South Africa. Finally, Nigeria would be the origin of both the Trans-Saharan Gas Pipeline that would reach Algeria and the one that would connect Nigeria to Morocco. The importance of these two gas pipelines is that they could be connected to the European gas networks.

The problems that translate into dilemmas 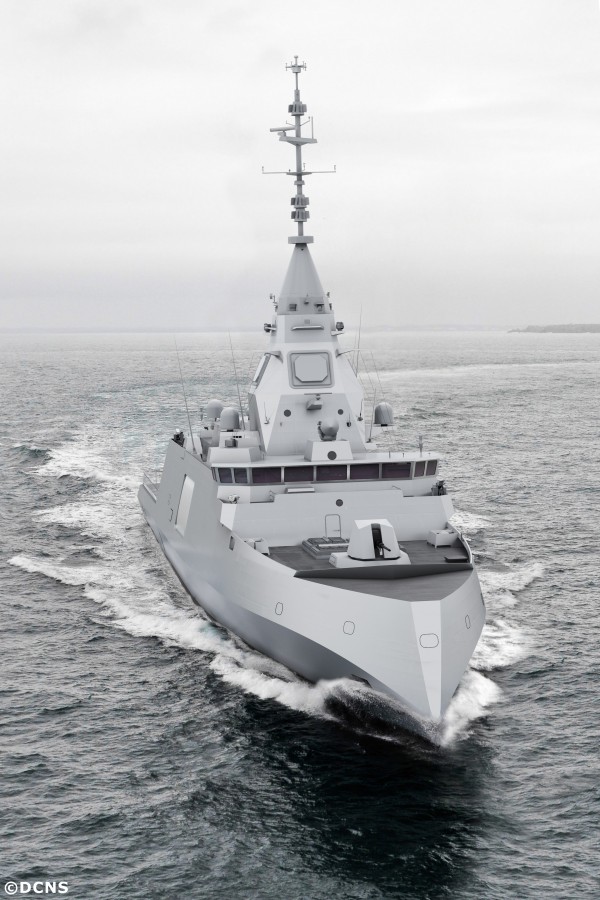 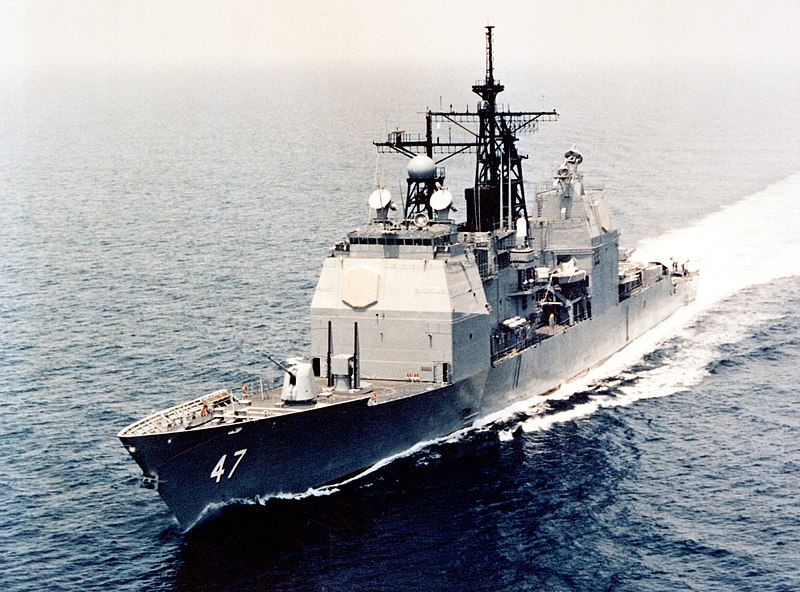 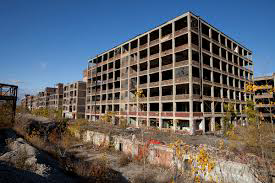