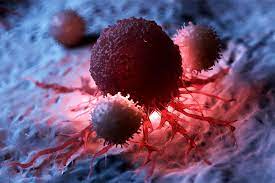 “Curing cancer: the end of the beginning”. This was the title of a lecture given by Professor of Microbiology and Immunobiology at Harvard University School of Medicine in Boston, USA, and President of the Dana-Farber Cancer Institute, Laurie Glimcher, after she was awarded an honorary doctorate in National and Kapodistrian University of Athens (NKUA), Greece.

The great American researcher, whose first degree was in Biology and who started her research project from a very early age, knows very well what she is talking about. Being fully aware of the progress that has been made, one can only keep in mind how much more needs to be done for the disease.

The American scientist considers that there are four key areas from which innovative therapies for the treatment of cancer will emerge:

from which genes against carcinogenesis are expected to be identified against the action of which targeted therapies will be developed, epigenetic, which aims to reprogram cancer cells to get rid of their malignant “character” and return to their original normal physiology.

which will be based on our better understanding of how the malignancy begins, and finally.

which aims to activate the immune system in order to deal more effectively with cancer cells.

Hopes and challenges for immunotherapy

Focusing on the latter field (which is also the field of research in which Mrs. Glimcher is distinguished), the American scientist explained that “the human immune system has the endogenous ability to recognize and kill cancer cells, but on the one hand the ability he is exhausted and on the other hand the cancer cells find ways to “disguise” themselves as normal and to deceive him “.

“Scientists’ efforts to reactivate specific cells in the immune system have already borne fruit,” said Glimcher, citing specific examples of drugs that actually control the progression of a number of cancers, including cancer. However, as he stressed, “only a percentage of patients respond positively to these drugs and can benefit from them.”

But what about patients who do not respond to existing immunotherapies? The answer to this question should be sought in the cancer microenvironment, says Ms. Glimcher, who explained that “tumors release strong immunosuppressive molecules around them in order to stop the attacks of the immune system.”

That is why the cancer microenvironment should be the target of intensive research and study, said the American researcher, who before closing her lecture did not fail to emphasize (referring to a known, innovative, highly accurate, targeted treatment, which is effective in a portion of patients) that treatments must not only be effective but also affordable. 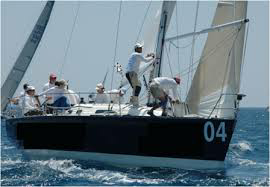 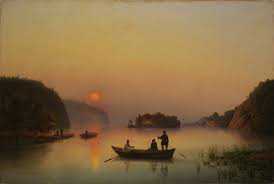 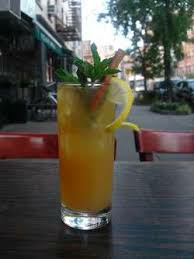