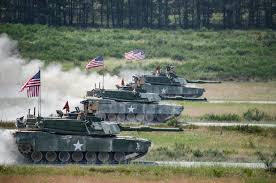 A contemporary question that arises constantly and especially in the wake of the failed Russian campaign in Ukraine, but also the catastrophic withdrawal of the United States and NATO from Afghanistan, is: how can armies destroy infrastructure, destroy territory? and kill people but not be able to control people?

But it seems that it has started to look like that. The state-of-the-art armed forces have unprecedented destructive potential, manifested by long-range precision guidance arms, advanced sensors, stealth technology and continuously advanced weapons.

And yet, they usually stumble when asked to control large areas of the geographical area. A battle unit can cost too much to buy enough weapons to do the job.

Recent developments can be the material of a revolution in military affairs, a combination of new technology, dogma and operational and tactical methods that transform the face of battle. This is seductive. But revolutionary times could foretell a dark future.

If the scope of the military forces is beyond their comprehension, commanders and their political leaders may face two unpleasant alternatives:

The first seems to have been NATO’s fate in Afghanistan, while Russia’s attacks on urban areas in Ukraine seem to fall into the second category. Both armies outnumber their enemies in top tech weapons.

In his treatise, “In Military Strategy-A General Theory of Power Control” Rear Admiral J.C. Wylie states that the primary purpose of military strategy is to exercise control, control of territories, things or populations. Disaster is sometimes necessary but not an end in itself. It particularly repulses aviators because they have erred in assuming that the ability to destroy something from the air is the same as controlling it.

Not so, says Wylie. The air force comes and goes. They find it difficult to maintain a consistent presence in the geographical area that commanders want to control. They are also far from ground events, no matter how advanced their sensors may be.

Even catastrophic aerial bombardment, therefore, does not allow air commanders to dictate what is happening on the ground down on a daily basis, every day. As such, Wylie declares that the referee’s control is “the man on stage with a gun”. By that I mean soldiers, Marines or soldiers who are growing in sufficient numbers and have enough firepower to exercise control and thus fulfill the objectives of the military strategy.

Without this mass supremacy, an armed force falls short of its objectives. After all, as the designers say, strategy and “operation art” have to do with creating more combat power in the right place at the right time and keeping it there for as long as it takes to prevail in a weapons test. It takes a long time when you try to control large areas inhabited by hostile populations.

But mass – the number of people, platforms and weapons that make up a force – often comes at a “lost” edge when it comes to quality in force planning and budgeting.

Today, Wylie would no doubt extend his critique to include the Navy, which can fire long-range coastal targets but, however, can not regulate events on the ground despite its impressive destructive ability.

Nor would Wylie exclude ground forces from criticism. And they would fail his test if the soldiers or the Marines were too few in number and ability to exercise control long enough to achieve the strategic goals for which the political leaders began the mission.

The cost of finding state-of-the-art forces is to blame, of course. Resources are finite for even the most well-funded army. Each generation of weapons tends to cost more than the previous one, consuming an increasing share of the defense budget.

Labor costs also consume a large portion of the total for any candidate dedicated to the well-being of soldiers, sailors, aircraft and marines. The result is that the armed forces can afford fewer people, platforms and armaments as each combat force unit costs more.

The structure of force suffers and the mass with it. Every man on the field may be equipped with an increasingly deadly weapon, but there are fewer soldiers wielding fewer weapons. Campaign forces are becoming less and less equal to their mission. At some critical point, a force no longer has the weight to achieve its goals.

The pattern in the recent conflicts in Ukraine, Afghanistan, and Iraq suggests that the high-powered armed forces may have crossed this threshold. Wylie can urge senior leaders to acknowledge that they have a problem and thus take the first step toward a solution.

What can be this solution?

In general, a fighting population with insufficient mass can expand his defense budget to pay for extra manpower and tools. It can rebalance towards a lower technology force and accept the risk of being (relatively) technologically retarded. It can give up military and therefore political goals that are beyond its capabilities. The leadership can exercise new self-discipline, rejecting less commitment to resources for what matters most. 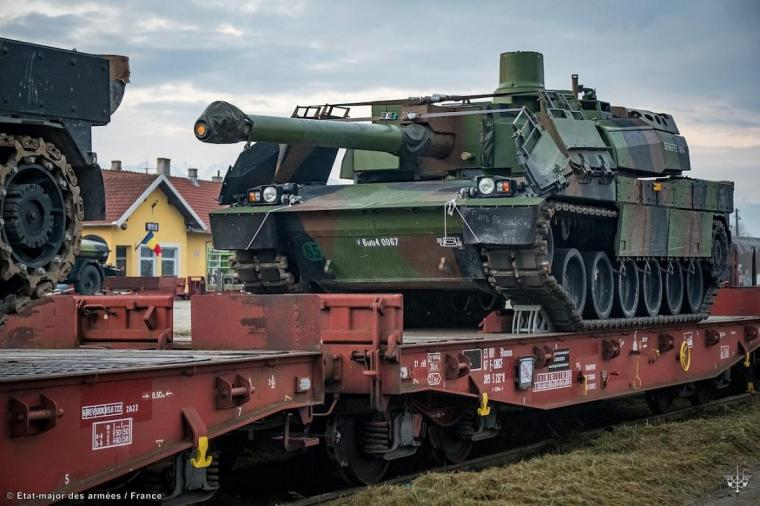 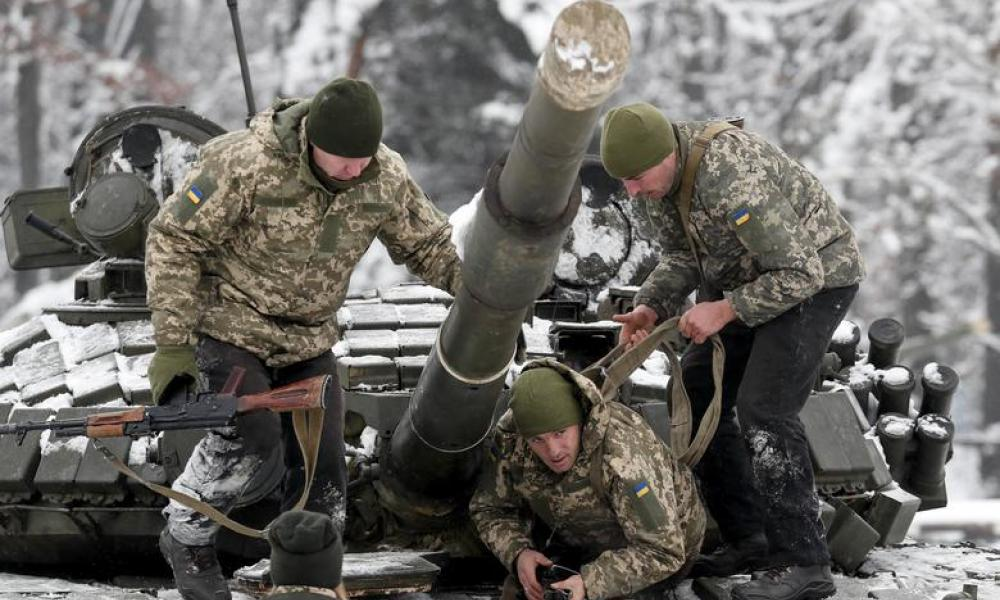