The reform-innovation promoted by the Liberals of the German ruling coalition institutionalizes the possibility of selective kinship and expands the boundaries of the family. Every citizen will be able to upgrade a friendly relationship to a relative one.

“Our society is becoming more and more diverse, but fortunately one thing remains the same. People want to take responsibility for each other. A liberal legal system must respect this desire and provide the necessary legal framework so that people can apply their ideas for a good life together “. In this statement, the Liberal Justice Minister Marco Bushmann describes the rationale of the new legal framework in Germany that will ensure the recognition of selective kinship, ie bonds that do not fall within the framework of a couple or kinship relationship.

The Liberals (FDP) and in the agreement they have reached with the other two parties in the ruling coalition (SDP and Greens) want to implement this reform-innovation in family law that aims to correct an anachronism and adapt to its data. 21st century. At a time when relationships are changing and deeply rooted perceptions of kinship, as we know them today, are being modified or broken.

The legislative amendment with the German term Verantwortungsgemeinschaft (community of responsibility), which is still under consultation, will allow anyone to “upgrade” a friendly relationship to a kinship and this “selective” kinship will be legally recognized. The contract can be concluded by two or more adult parties and cohabitation or cohabitation is not a condition. It will be concluded and solved bureaucratically through the registry office.

The legislature intends to regulate issues such as mutual representation rights in the event of illness, beyond medical confidentiality, and a number of others that arise in the context of optional relationships, which people consider more substantial than those arising solely from biological kinship or of marriage. Among other things, tax advantages are proposed. Whether and under what conditions financial benefits can be derived should be clarified as well as all other substantive issues, the German Ministry of Justice said in a statement, while stressing that parental rights will not be affected at all by the new law. The community of responsibility should neither have the right to adopt children nor to jointly take care of children brought into the community.

Proponents of her case have been working to make the actual transcript of this statement available online. But her critics, especially the conservative Christian Democrats (CDU-CSU), say most of the issues the “responsible community” seeks to address are not related to family law and how they can easily be resolved through non-family law. The specific parties consider that this innovative reform weakens in this way the institution of marriage which is particularly protected by the Constitution, thus opening a kind of small marriage with a less binding result for the partners. 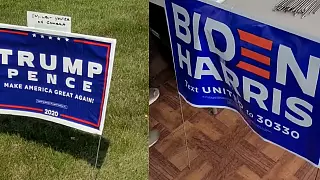 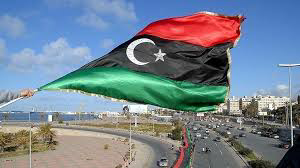 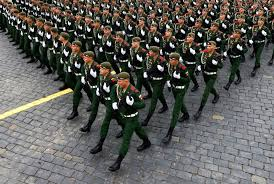