After the end of World War II, short-term interest rates in the US were less than 1%, while T-Bond bonds with 10-year maturity yielded about 2% (https://www.govinfo.gov/content/pkg/ERP-2012/pdf/ERP-2012-table73.pdf) with the US Federal Reserve, the Fed directly purchases Federal Government bonds from the US Treasury Department. At that time (1946) the US national debt reached 119% of GDP ($269 billion).

This policy has led to the holding of real deposit rates at negative levels. This situation persisted until the early 1980s. This happened in Bretton Woods tightly regulated financial markets, facilitating restrictions imposed by the sharp decline in government debt / GDP ratios from the late 1940s to the late 1990s. of 1970.

But the economic and fiscal data of these times (excessive public debt, financial depression, negative real interest rates with rising inflation) are like the economic and fiscal data that emerged after the global financial crisis of 2008 and especially today after the loss. caused by the implementation of Covid-19 pandemic measures in Western countries.

Today’s fiscal and economic data, respectively, are more similar to those of the time after the end of FP2. Both after 2008 and today the Fed, BoE, ECB have moved continuously in the same pattern of monetary policy (quantitative easing).

Short-term interest rates were kept below the levels of any nominal growth rates while real deposit rates remained consistently negative. The difference from then (1945-1980) to (2010-Q12021) is that then both governments and businesses with households benefited from reducing their debts, while in the corresponding period (2010-Q2021) only households reduced their debts benefit from low nominal interest rates. Governments and corporations (non-financial sector), on the other hand, have drastically increased their debt (https://www.federalreserve.gov/releases/z1/20200611/z1.pdf).

This is since for the period (1945-1980) the globalization of trade and the free transfer of capital worldwide did not exist, while for the second period under consideration the global competition became even stronger resulting in both companies (non- as well as governments wanting to expand borrowing at very low interest rates.

As a result, the debt of the non-financial sector at the beginning of 2021 (Q12021) will approach three times the size of the US GDP on an annual basis.

On the other hand, this new period of financial repression with negative deposit rates below growth rates will lead to a reduction in public debt in the long run, and if any inflation surprises are in full control. In this case, the negative real deposit rates will continue to exist for a long time and will cause the real value of the public debt to be liquidated, reducing it at the same rate as it decreased during the period (1945-1980).

Since 2008, the Fed has consistently printed money and kept interest rates low for banks to increase lending to businesses and households to increase both demand and consumption and business productivity.

Given the large number of red loans the banks had on their balance sheets, instead of lending them the money provided by the Fed, the banks used it to close their own “wounds” from the red loans and improve their balance sheets. but without channeling them into the real economy. The result of this long-term policy of the banks was to inflate their reserves and the money multiplier to recede, and the banks to have much improved capitalization with a reduced size of red loans.

Tackling the Covid-19 pandemic has created huge support needs for both businesses and households, forcing governments to borrow alarmingly large sums of money from a global war. 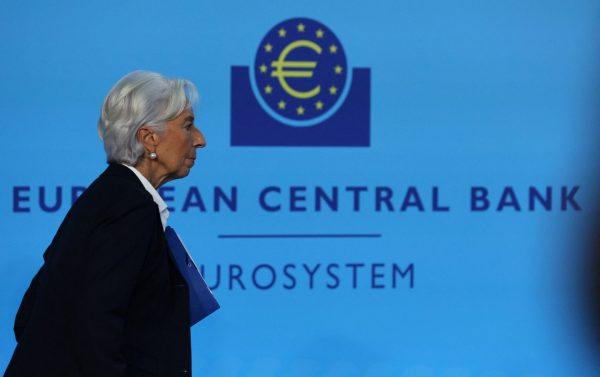 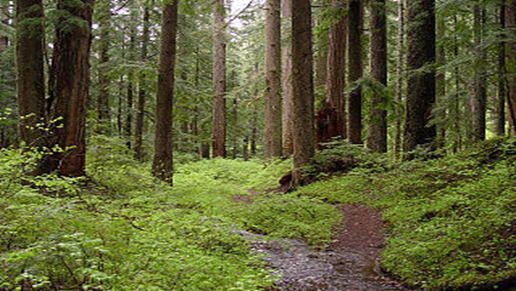 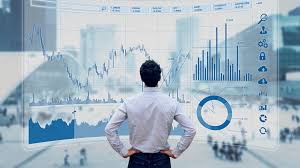