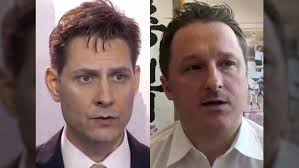 The Chinese authorities rejected the request of Canada’s embassy in China to attend the court hearing on the grounds that these are matters of national security.

Jailed for more than two years former Canadian diplomat Michael Korvig, was first found in the courtroom in China on charges of espionage.

His trial began three days after his compatriot Michael Spavor began, which ended two hours later, with no verdict made public.

The two Canadians were arrested in December 2018 after the arrest on Canadian territory of the financial director and daughter of Chinese company founder Huawei, at the request of the US, Chinese authorities hoped in an exchange.

Canada accuses (and rightly so in our view) China of arresting the two Canadians for retaliation, a charge that China does not accept.

The fact that the Canadian embassy of Canada was denied access to attend the trial in both trials, while the lack of transparency of the entire judicial process is a common reference point for the violation of the human rights of the accused, raises legitimate concerns among the families of the accused that they will be used as scapegoats for the US-China trade war.

But what the Chinese authorities have been able to do with their prohibitive decisions not to monitor the trial by the public is to unite 26 countries and their ambassadors to attend outside the court.

The diplomats of these 26 countries were photographed in front of the building, before applauding and cheering the official of the Canadian Embassy in China, Mr. Nickel, who then went to thank them for their support in Canada.

Canada asks what you want, and it will be given to you. In this situation, all the citizens of the world are Canadians. 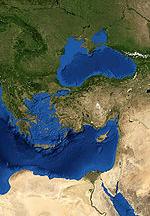 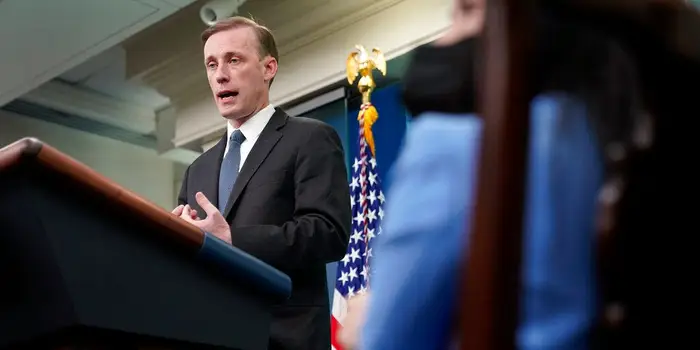 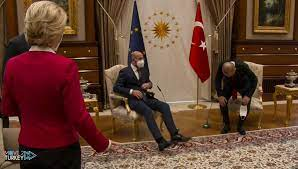