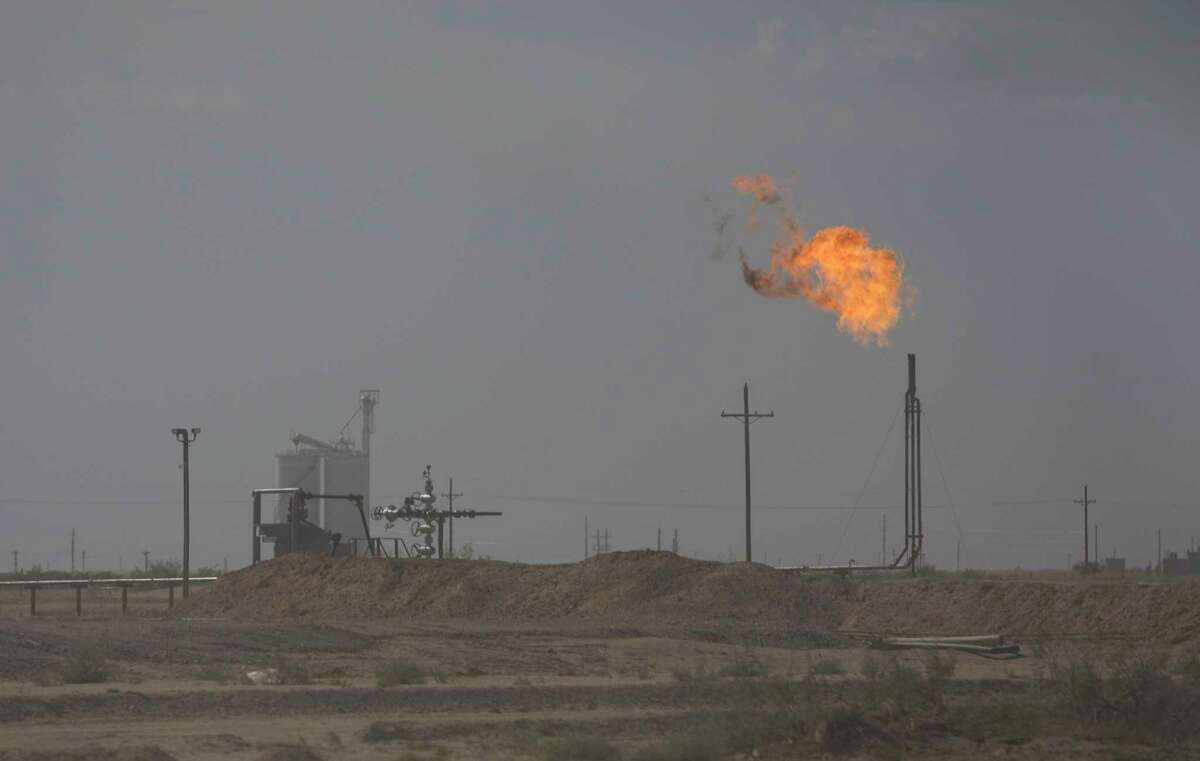 2022 was a very good year for US oil production. Although the final figures for 2022 are not yet out, all indications are that it may not surpass 2019’s record, when annual US production moved at a pace of 12.3 million barrels per month, but 2022 is likely to be the second best year and everyone estimates that unless there is some historical contingency, US oil production in 2023 could break all records. Under normal circumstances, this record would have been broken in 2020, but the pandemic intervened and thus American production declined.

A big boost to this increase in American production was given by the increase in demand especially from Europe, which was gradually cut off from Russian oil and natural gas. About 500 tankers of US oil have arrived in Europe from February 2022 to date.

The height of the shale revolution

Along with these figures, the peak of shale gas and oil production was also recorded. That is, the great upheaval brought to energy production by fracking technology, where in a well, water, sand and chemicals are directed at high pressure towards shale layers in order to release the natural gas and oil that is between them and through the cracks to be directed to the oil well “well” and eventually to exploitation.

For the US, shale gas and oil was a critical shift that brought it back to the top of world production and gave it an even greater ability to intervene in international oil and gas markets by smoothing them out when needed. In addition, it actually increased the American reserves themselves, facilitating their strategic use. And of course it allowed the domestic American market (and therefore the electoral audience of the current American president) to be fortified against any sharp increases in international markets.

But there has always been a flip side to shale gas and oil. This concerned the terms of its production. On the one hand, production costs are high and this means that below a certain price level it is unprofitable. This is exacerbated by the fact that it needs specialized – and expensive – technical personnel who can find employment elsewhere. In fact, market players currently believe that up to 20,000 workers are missing in the industry in the US. In addition, companies producing shale gas and oil often draw capital from Wall Street that pushes for some of the profits to be returned to investors rather than reinvested in new ventures. All this explains why even prices at 80 dollars / barrel can be considered convincing. In fact, these particular economic and technical characteristics of the shale oil mining sector explain why it is very vulnerable to sharp downward price movements. This was seen both in the price collapse of 2014 and – most importantly – in the way several companies were driven into bankruptcy.

On the other hand, the potential of most deposits is finite. Even in the largest producing zone, the large Permian Basin, which stretches across western Texas and southeastern New Mexico, the available playable fields have been limited, and this is putting pressure on smaller companies in particular. After all, shale oil wells reach their peak performance a year after production begins, and new oil wells tend to be less efficient than older ones. This means that companies are forced to drill new holes all the time, which has resulted in tens of thousands of wells being drilled over the past fifteen years in the US.

One of the paradoxes of American shale gas and oil production is that while the initial support for this technology had a lot to do with the US trying to insulate itself against large price swings coming from international markets, in the end the growth of this industry depends on those who shape international prices.

And that’s because the profitability and growth of this industry, which offers relatively quick returns (as opposed to longer-term projects such as deep-sea mining for example) depends on keeping prices relatively high.

In the international oil markets, countries such as Russia and Saudi Arabia had the ability to significantly influence prices. The former is targeted by the US and the latter is not always on the best of terms with the US. However, especially for the shale mining industry, interests coincide with the Saudis. That is, whenever Saudi Arabia – often in collusion with Russia as well – keeps prices higher (by cutting production or avoiding increasing it during periods of high demand), even if the US government retaliates, this is usually good for the industry of shale mining.

All of this, including the investment options, is determined by the horizon of the gradual elimination of all fossil fuel use, a horizon that becomes more and more visible as the effects of climate change are felt more strongly. This also explains the dystocia for long-term very large investments.

But at the same time, in the shorter term, the planet seems hungrier for fossil fuels, for oil and for natural gas, especially if stronger growth rates return.

But such increases in demand against the backdrop of a de-dependency trend ultimately mean an ultimately more destabilized energy sector, more vulnerable to sharp upswings and equally steep downswings, and much more defined by geopolitical developments and changing circumstances that, in turn, act as catalysts impact on energy markets as well. 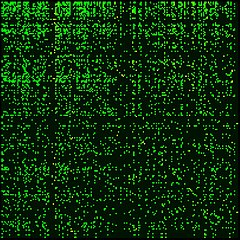 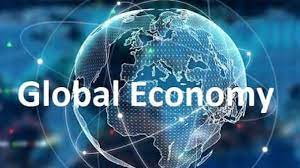