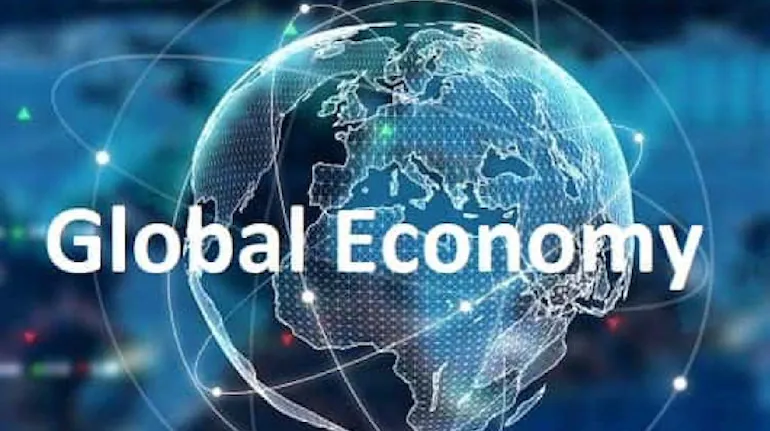 The world economy is likely to be headed for a new recession and overall a time of difficulties. Things are not so good. This has to do with the combination of a number of structural trends currently permeating the global economy.

1. Inflation is here to stay

There is a more structural dimension to inflation, which mainly has to do with supply, problems in organizing supply chains and the fact that companies try to maintain high operating profit margins through constant price increases.

However, inflation creates many problems and is also a factor that undermines social cohesion, as it also functions as a mechanism for redistributing income at the expense of the popular classes. It is no coincidence that, especially in Europe, the “crisis of the cost of living” is already an important parameter of social discontent and often political crisis.

2. The rise in interest rates

A key side effect of high inflation is that it forces central banks to pursue an anti-inflationary policy, and this primarily means a policy of higher interest rates. The aim of the Central Banks is to increase interest rates and lead to a decrease in demand and thus to a decline in prices.

But it is of great importance that the current increase in inflation does not come from demand, while it is practically impossible for central banks to avoid a policy of increasing interest rates. But high interest rates have a slowing effect on the global economy, and have the added problem of “pulling” capital from the periphery of the planet’s countries to the developed center of the planet, while also increasing the cost of servicing the external debt of several countries.

In recent decades we have realized, through successive shocks, the problems that exist with various markets that have the potential to develop into “bubbles”. We actually see it with the bond markets, with the most typical recent example being what happened in Great Britain which led to the collapse of the Liz Truss government as well.

The problem with bonds is big, because while traditionally they were the sure foundation of a good portfolio, they are now seen more as a basis for the unfolding of particularly aggressive market practices, which have the risk that if one parameter changes, they will lead to a severe liquidity crisis with an impact on entire economy.

4. The challenge of falling productivity

The current version of the “productivity paradox”, that is, the fact that in the developed world productivity growth rates are lower than in previous historical periods despite the development of technology, creates strong concerns.

This has to do with various parameters, such as the increased importance of services, where labor cannot be so easily replaced by mechanical operations, or the fact that several digital technological advances do not necessarily mean that we produce more volume of goods with less labor.

But what matters is that an economy without cuts to productivity is an economy without much potential to expand profitability in terms of output. At the same time, companies often increase their overall profits more through investments in the financial sphere, with all the risk of “sharp” corrections.

This raises the risk of a new stagnation that will exacerbate the phenomenon recorded after the 2008 crisis when the recovery was generally anemic.

5. The great fluidity of geopolitical developments

Regardless of the outcome of the conflict in Ukraine, it is clear that, for example, sanctions against Russia will remain in place and continue to affect aspects of the global economy. The same is true of the US effort to limit China’s access to high technology.

And these are changes that affect the dynamics of the global economy, even in the form of “side effects” such as higher energy costs. Above all, they open the possibility of extensive rearrangements in the supply chains which may also mean higher costs or less “facilities” for some of the Western multinationals.

What is recorded is an increased tendency to form peripheral poles and potential completions. This is, for example, particularly pronounced and in various forms in the wider Indo-Pacific area, while similar dynamics are recorded elsewhere. There are also the open questions of the “Eurasian dynamic.” At the same time, other more “traditional” poles, such as Europe, encounter difficulties due to geopolitical divisions, which is also reflected in their contradictory development dynamics. Above all, here too, the possibility of greater fragmentation raises questions about the overall dynamics of the global economy.

7. The cost of climate change

What is certain is that climate change generates big costs anyway. Either the costs of the “Green Transition” and the huge resources required, or the huge costs that countries (and also insurance companies) will be asked to pay for the effects of climate change. Added to this is whether there will eventually be pressure to significantly curtail activities that play a role in the global economy, from air travel to the red meat agribusiness complex. This means that although important aspects of the “Green Transition” appear as starting points for a “green development” (large investments, new technologies, upgrading of sectors such as RES), it is nevertheless possible that climate change will also act as a “limiting” factor in the global economy.

8. The “maturing” phase of the Chinese economy

Already the world’s second economy is not contributing with the same impressive growth rates of previous decades that made it the “steam engine” of the global recovery.

9. The difficult path of recession

All of this forms a much more contradictory landscape, and indeed in the long term, in relation to the prospects of the global economy. And the point is that we are not just dealing with some seasonal fluctuations but with deeper contradictions and dynamics. Which means that even if there are temporary improvements (of which in the short term states and businesses will be “grabbed”) the depth of time has the confrontation with important problems and difficult questions. 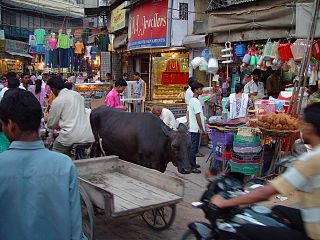 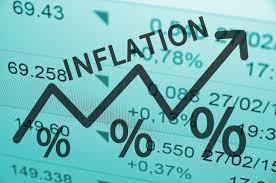 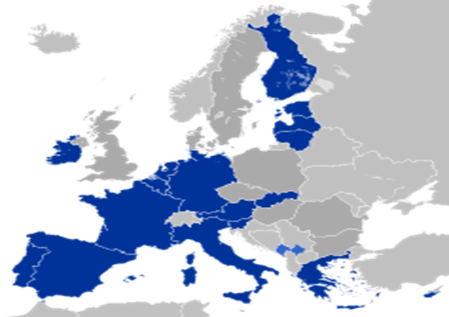