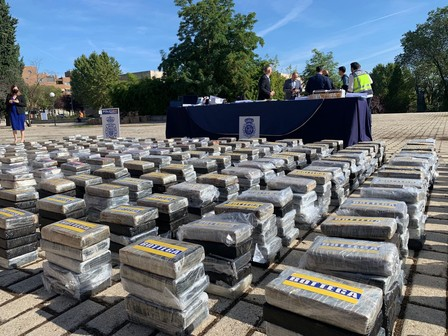 Criminal circuits in the Western Balkans have become key drug-trafficking agents at regional and European Union level, a report by the European Monitoring Center for Drugs and Drug Addiction (EMCDDA) highlights.

The report released today ((https://www.emcdda.europa.eu/news/2022/10/emcdda-releases-new-analysis-drug-situation-western-balkans_en) & (https://www .emcdda.europa.eu/news/2022/9/emcdda-releases-new-findings-drug-markets-eastern-and-southern-european-neighbourhood-policy-regions_en)) shows that the strategic geographical location of countries like Albania , Montenegro, North Macedonia, Serbia, Bosnia-Herzegovina and Kosovo, combined with high demand for drugs, particularly in the European Union and Turkey, have accelerated the operations of criminal organizations.

“Some EU countries are on trafficking routes that pass through the Western Balkans before re-entering the EU. This means that trafficking flows can be complex,” the Center said in the report, which is part of a larger regional study that conducted between 2019 and 2022.

The EMCDDA reported the operational presence of Western Balkan groups in Belgium and the Netherlands, where the ports of Antwerp and Rotterdam are important for the distribution and import of drugs into the EU.

Germany, Italy, Spain, Switzerland and the United Kingdom are also important locations for these organizations in the cocaine, heroin and cannabis markets in Europe, the EMCDDA noted.

These mafia-like networks have also adopted the latest technology available to improve the efficiency of drug production, trafficking and money laundering, the report said.

This includes complex equipment for indoor cultivation, drones or the use of cryptocurrencies and encrypted communications.

Both the Western Balkans and EU countries serve as a haven for criminals hiding from rival criminal groups or law enforcement.

“Members of Italian and Turkish criminal networks are said to be evading justice by being in the Western Balkans, while Russian criminal organizations are believed to be involved in money laundering activities along the region’s coastline,” the Center added. 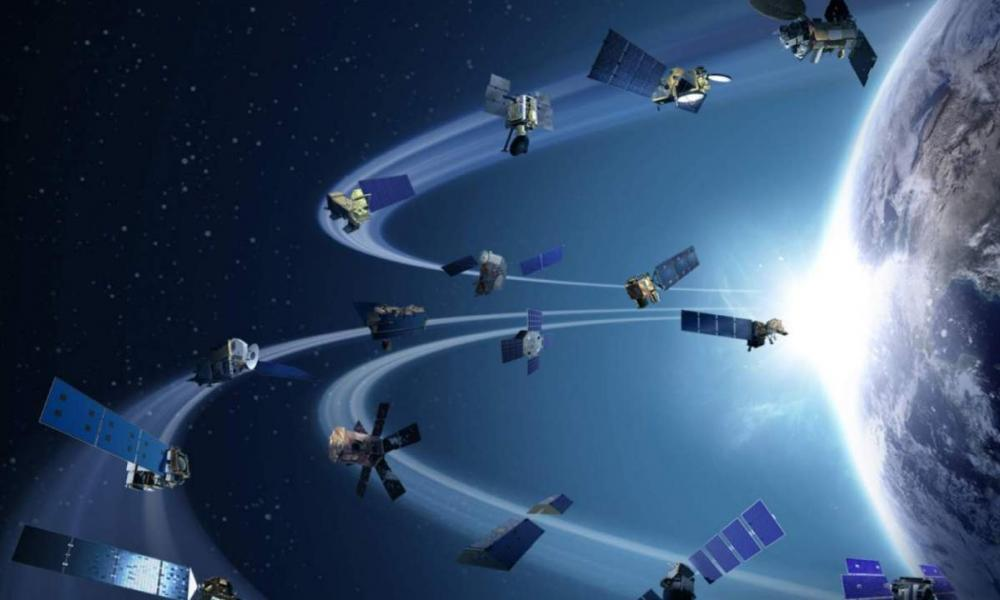 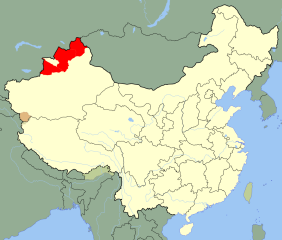 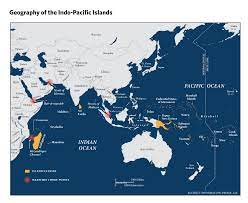